I was sitting at my desk scrambling to get a project done before the end of the day. I could feel my blood sugar dropping but was determined to finish the task at hand before I stopped to rummage through my desk for a juice box.

Then the symptoms started. I’m not talking about the well-known low blood sugar symptoms, the ones you might find if you googled hypoglycemia. Yes, I felt dizzy and sweaty and my hands were shaking.

But the symptom that forced me to stop typing and bury my head in my hands was not one that I had experienced before.

I was overcome with anxiety.

Not the touch of nervousness and heightened sensitivity that comes with all lows. This was something else. My heartfelt like it was going to pound out of my chest. And my mind was racing. My thoughts were incoherent at best. A jumbling of words and images that made no sense. And yet, I was reacting as if the emotional significance of those thoughts was as clear as day.

I knew it wasn’t true, but I couldn’t stop thinking that something was terribly, horribly wrong.

If you told me someone I loved was just killed in a car accident or that the planet was about to be struck by an asteroid, I would react with the same terror and panic that was coursing through my mind at that very moment.

As the juice finally started to take hold and my blood sugar began to rise, my thoughts slowed down. But I was still overcome with feelings of dread. I had to keep reminding myself that everything was fine. The building wasn’t on fire. My family was safe. The world wasn’t about to end.

Eventually, my blood sugar normalized and those feelings of anxiety disappeared along with the rest of my symptoms.

I was left sitting there confused and shaken by the experience. It was enough to get me curious about how many other diabetics experience similar severe emotional symptoms with lows. And if so, why did they occur? What was the mechanism behind such a fleeting, yet potent psychological phenomenon?

Not an Uncommon Symptom

That episode occurred more than two years ago. Since then, I have experienced that intense degree of anxiety numerous times during lows.

More recently, I have found a new emotional experience dominates my mind during hypoglycemia: depression.

It’s short-lived and usually not terribly intense, but it’s bad enough that I have to force myself not to think about anything, any projects, or upcoming events, or even people that I know because everything in my mind gets covered with this horrible, sticky, sad feeling.

The first time I stumbled upon an article that described what I was experiencing was actually on Insulin Nation. The article discussed the strange anomaly of hypoglycemia-induced depression. The more I looked into this, the more I realized it was a very real, and very common occurrence in the diabetic community, especially among those with type 1 diabetes.

For me, the intense emotions that come with some lows, usually stay within the confines of those lows. Once my blood sugar comes back up, emotionally, it’s as if nothing ever happened.

But for others, especially those who suffer from extended periods of low blood sugar or are particularly sensitive to levels below 100 or even 120, these kinds of feelings can persist even as sugars rise.

Feelings of extreme panic during lows can intensify a condition called ‘fear of hypoglycemia’ which can cause diabetics to aim for higher blood sugar levels that put their overall health at risk in order to avoid going low.

So why do some emotions fade as blood sugar rises while others tend to stick around? And why do any of these extreme emotional symptoms appear in the first place?

Since emotions are a product of brain chemistry and activity, it shouldn’t be surprising that low blood sugar would affect emotions in the same way it does a neurological activity like sight or sensation. But how exactly this process works is not well understood.

We do know that the central nervous system, unlike other organs in the body, is unable to mobilize glycogen to provide itself with energy when glucose levels drop. That’s why your body remains unaffected by low blood sugar even when your brain is suffering severe symptoms like seizure and loss of consciousness.

As your brain is starved for nutrients, it starts to shut down, leading to cognitive impairment.

This is why severe lows can cause you to become confused, disoriented, or have trouble speaking. It’s also the reason your emotions go haywire.

As different areas of the brain shut down, access to memories and processing abilities diminish. This in itself can cause increased feelings of anxiety. Function is preserved as long as possible in areas of your brain meant to react in dangerous situations, like the fight or flight response of the amygdala. This would explain why feelings of anxiety and anger appear during lows and then dissipate after blood sugars normalize.

Similarly, a study published in Biological Psychology found that the release of epinephrine and norepinephrine during lows was associated with strong negative feelings and higher arousal ratings. Lows in which these hormones are released are more likely to cause feelings of depression and sadness.

Why some lows lead to these hormone dumps and intense emotional sensations while others don’t, is still a bit of a mystery.

I experienced extreme anxiety with most lows for about a month after that first episode. Since then, I haven’t experienced anything quite that powerful and anxiety during lows has been rare. I did go through a similar bout of depressive lows last year. I still occasionally experience those feelings, but more often than not, I can power through lows without any severe emotions.

I believe these inconsistencies and recurrent clusters may have something to do with what is going on in your brain and body at the time. The anxious lows first appeared while I was pregnant and no doubt were the effect of potent hormonal changes. If I am already stressed, then a low is much more likely to trigger tears and feelings of hopelessness than if I am in a good mood.

Of course, it’s hard to say what exactly is going on when there have been so few studies into the phenomenon and so few diabetics willing to share their experiences. For me, opening up about things like this is the best way to help others understand the strange and fascinating world only those of us living with T1D get to experience.

TrialNet: Preventing and Delaying the Onset of Type 1 Diabetes 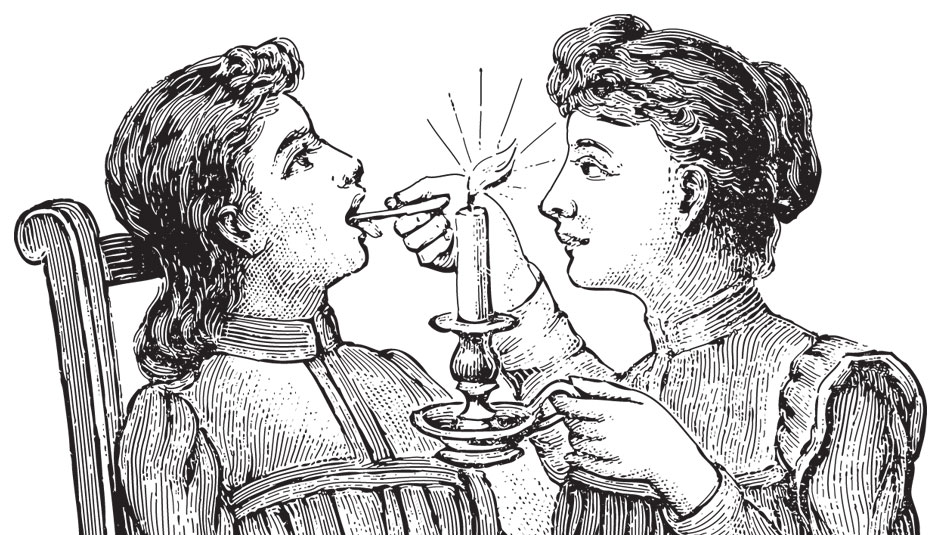 What if Diabetes Care Providers Still Made House Calls? 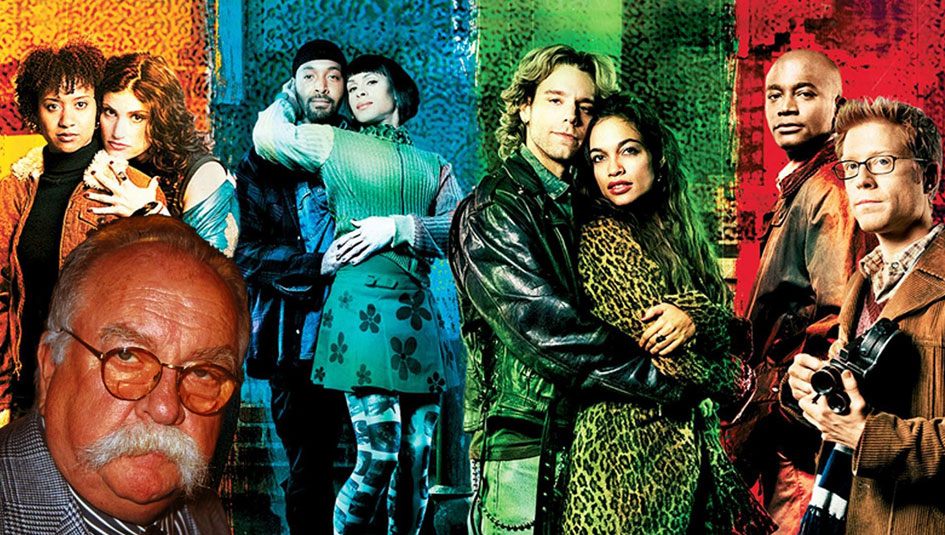 Is There a Production of RENT with Diabetes Instead of AIDS? 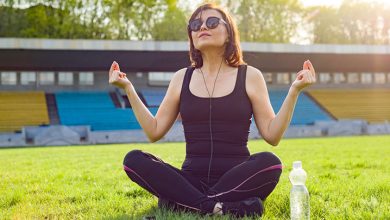 Survive and Thrive during your Perimenopause Challenge 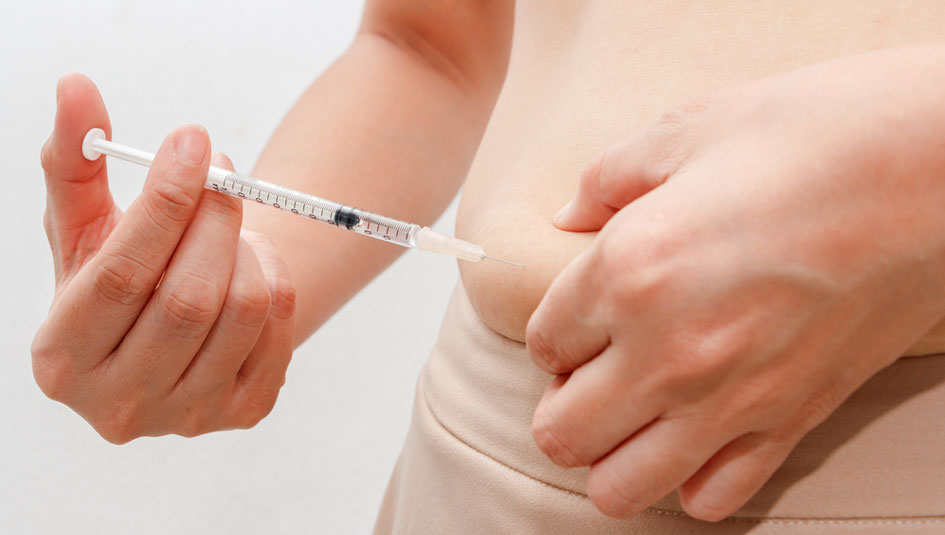 Life by the Drop