Before (and after) Frederick Banting there was Dr. Elliott P. Joslin, founder of the famous Joslin Diabetes Center. Here are a few pieces of trivia about this famous physician taken from Chris Feudtner’s Bittersweet: Diabetes, Insulin, and the Transformation of Illness.

1. Dr. Joslin readily professed his Christian beliefs when conceptualizing diabetes, and he often directed patients to scripture. For instance, he analogized his early insulin patients to an Old Testament army, quoting verses from Ezekiel, which describe a valley of dry bones (people) to whom the Lord said, “And I will lay sinews upon you, and will bring flesh upon you, and cover you with skin.”

2. The physician assumed a very puritan approach to diabetes treatment, emphasizing the virtues of discipline and self-control. This emphasis on the moral character of the patient is suggested by his practice of awarding medals to patients who, after twenty-five years with diabetes, exhibited no signs of complications.

3. Despite his paternalism by today’s standards, he was beloved by most of his patients. Among his cohort of diabetologists, he was considered to be the most patient-centered.

4. Joslin encountered several female patients who aspired to become mothers, even after a series of miscarriages and stillbirths. He contradicted some of his colleagues when he encouraged these women to keep trying for a successful pregnancy.

5. The famous physician was somewhat of an anachronism, as he was interested in the public health dimensions of diabetes long before the rest of the medical community. Decades before the CDC created its “Calculate What Diabetes Costs Your Business” tool, Joslin considered diabetes’ costs to society and the urgent need for preventive care.

6. He did not only think of patients’ burden on society. He was also very cognizant of the costs of diabetes for individual patients. (Even in the early days, the price of insulin and other resources was not inconsiderable.) Joslin developed various programs to improve patients’ access to healthcare.

7. In the beginning of his career, Joslin occasionally treated diabetes with the painkillers codeia and opium. In some of these cases, he did consider the patient’s financial means when deciding on the course of treatment, as he thought it dangerous to abruptly stop the therapy.

8. He practiced diabetes care for nearly seven decades, during which time diabetes and its methods of care evolved considerably. During his tenure, the discovery of insulin transformed diabetes from a fatal to a chronic illness; subsequent technologies and therapies contributed to diabetes’ being “a disease in motion.”

9. Joslin treated various close family members for diabetes. In 1897, shortly after his undergraduate years of study, he saw both his Aunt Helen and his mother Sarah.

10. Believing that “teaching is cheaper than nursing,” he founded a Wandering Diabetic Nurse program, through which nurses followed families home after a diabetes diagnosis. These trained professionals helped families to develop and adjust to new care regimens. 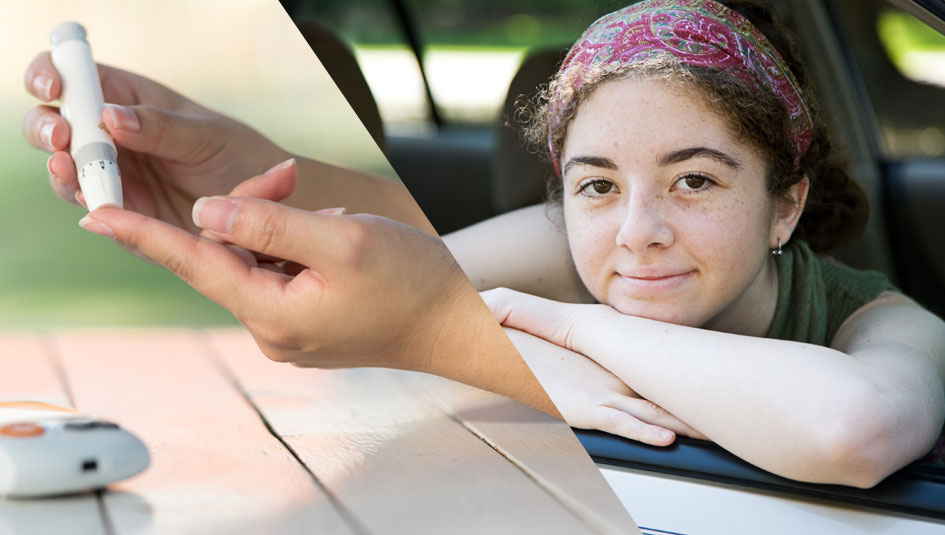 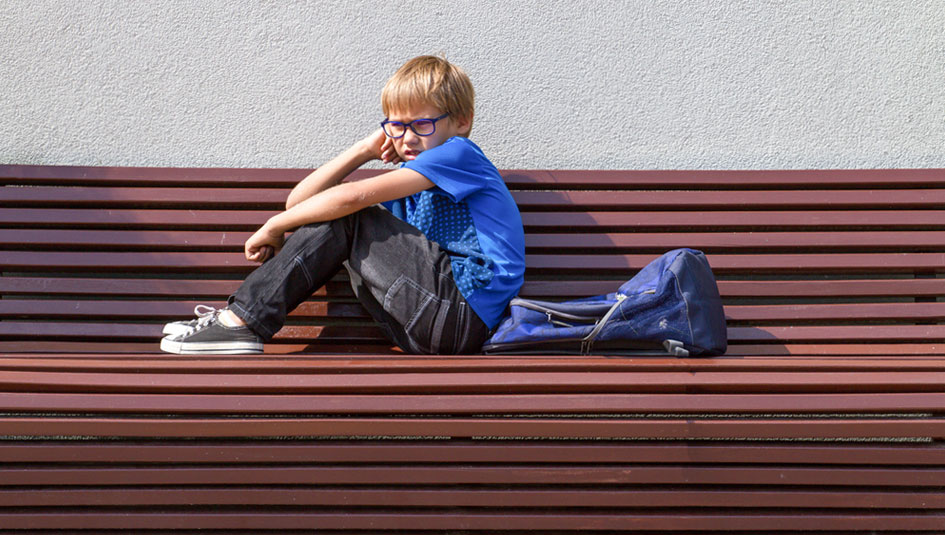 Our Son’s Highs and Lows Were Treated as Behavioral Problems

What “In Sickness and in Health” Means with Type 1 Diabetes