When I started practicing yoga at 17, I couldn’t budge this nagging feeling that something wasn’t quite right, but it took decades until I could put my finger on it.

At first the doctors thought I was pre-diabetic because my levels were just out of range. I just assumed that if I worked to change my diet and adopted a positive attitude everything would change. But pre-diabetes wasn’t the only problem. I had anemia, B12 deficiency, borderline thyroid disease and elevated levels of prolactin, which suggested a possible tumor in my pituitary gland. I can remember driving home from the doctors office in shock.

I was determined to beat it. If I worked to change my diet and adopted a positive attitude, I assumed I could avoid Type 2. The physical practice of yoga was a haven for me after that initial diagnosis and I was sure I could use the practice to stem the tide. I found that yoga helped draw my mind away from thoughts that could be deeply stressful.

But yoga wasn’t the cure-all I was hoping for. It became evident that the changes in my diet and lifestyle weren’t working. Tests taken when I was 42 eventually revealed I had Latent Autoimmune Diabetes in Adults (LADA); my beta cells were dying, and no matter how much yoga I practiced, I could not regenerate them. I had to alter my beliefs about the power of yoga, and the only way to do that was to…give up.

This may sound counterintuitive, but let me explain. When I tried yoga for the first time I had a certain expectation that I would progress with practice. Like a gymnast, you try and get a 10 out of 10 every time you step on the mat. But yoga isn’t a competition; the point is to surrender, breathe, and be one with all that breathes. Acceptance is key.

Now, with every pose, and after every yoga session, I remind myself, “You’re doing your best, that’s enough.” I have also stopped beating myself up when my blood sugar levels aren’t perfect. I accept them, take a breath, and let go.

Practicing yoga has helped me deal with my fears about the complications associated with diabetes. To accomplish this, I’ve had to slow down be mindful that every emotion is like a wave that comes as easily as it goes. Fear is an emotion that arises out of uncertainty, but uncertainty isn’t a bad thing once you can accept it. It can breed enthusiasm for the unknown and bring an unpredictable freshness.

In hindsight, the key step I needed to take was to start listening to my body instead of telling it what to do. I know my body responds differently to yoga practice on different days, and I now allow myself to accept the daily ups and downs of diabetes management. Some days when my levels are high I will respond by being more active. On low days, I have to slow down and make mindfulness a priority over physical activity.

Yoga is an integral cornerstone to my diabetes management. It encourages me to stay disciplined and to accept myself just as I am. It only works, however, because I choose to use it as a tool to accept myself and the unknowns that comes with diabetes.

This article has been re-edited at the author’s request to correct the timeline of her diagnosis and to clarify a few points in the story. Due to an editorial error, an earlier version misidentified her time of diagnosis at age 17.

Rachel Zinman was diagnosed with diabetes in 2008. She’s been practicing yoga for over 30 years and has been teaching in Australia and internationally since 1992. She is also a yoga teacher trainer, mother, musician, writer, and amateur film maker. 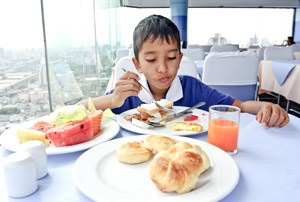 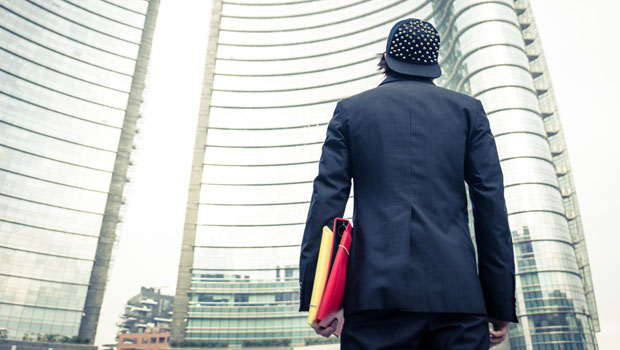 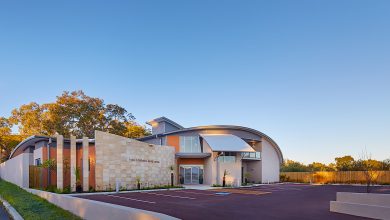 It takes a Tribe: A new model of type 1 diabetes care in Australia 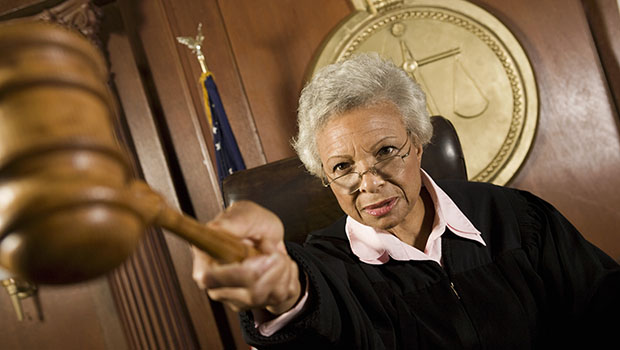