All this month, we’ve been featuring profiles from the book typecast, which celebrates everyday acts of courage from people affected by Type 1 diabetes. In this second part of a profile on “Diabetes Dad” blogger Tom Karlya, we learn how Karlya determines when to step back and when to take charge of diabetes care for his two T1 kids.

Tom Karlya’s two children with T1 are old enough to largely manage the condition themselves these days, but he readily admits he can be a burr in their saddle, if needed.

“‘Diabetes police’ is a title I wear proudly,” Karlya says.

The diabetes police side of him comes out when he needs to really take control and set boundaries to help his children stay healthy. When it comes to caring for his children or looking out for their safety, there is no room for compromise, he says.

That doesn’t mean he dictates what happens or threatens them with the scary repercussions of bad blood glucose control, though. Rather he requires his children to be proactive about their care.

“In our home, it’s not what diabetes will do to you, but rather, ‘How are you feeling now?’ and ‘Do you want to feel better?’” Tom says.

Tom’s reasoning is simple, but effective: If you’re managing the short-term aspects of treating diabetes, then the long-term consequences simply won’t happen. For Tom, it’s about focusing on your goals, not your fears. Still, he says it’s important to set some red-line rules that are non-negotiable.

Here are a few of the non-negotiables in the Karlya home related to T1 and general safety:

• Always wear your medical ID bracelet.
• Check in with a parent if you’re going to be late.
• Always test your blood glucose before you drive and before meals.
• Never text and drive.

Just as important, Tom knows when to let the diabetes police be off-duty. He realizes that his children have to make some decisions for themselves if they are going to be healthy adults with T1.

It also is important for parents to know that peers with T1 have more street cred than parents who have never given themselves an injection of insulin. For example, when Tom learned that it often hurt less to get insulin shots in the abdomen than elsewhere, he asked his daughter Kaitlyn to try it; she wasn’t buying it. So one night Tom asked Kaitlyn’s babysitter, who also has T1, where she gave herself injections.

“In the abdomen,” she said.

He asked her to show Kaitlyn. Kaitlyn watched intently as the babysitter gave herself an injection; she was sold.

Sometimes, if you have two or more kids with T1 in the family, parents aren’t invited to all T1-related conversations. There are times when Kaitlyn only wants to talk to her brother, Rob, who also has T1. Tom doesn’t worry about trying to know everything; instead he enjoys when he can overhear Kaitlyn and Rob talking about diabetes. Tom marvels at their connection and understanding.

“You just don’t need to know about everything they’re doing and what all their internal challenges are,” he says. “Sometimes you just need to let go. As I’ve learned some things need to take care of themselves.”

The key here is to know when to hold on and when to let go. Holding on too tightly creates additional worry and anxiety. It can heap additional stress on children who are already trying to manage a stressful condition. It also strains relationships and can lead to a chronic state of anxiety that doesn’t make families any healthier. On the flipside, being too laissez-faire can lead to poor medical outcomes.

To manage stress, Tom suggests maintaining control of the non-negotiables in your home and not sweating the small stuff. But even if you find yourself falling down at that task, you’re in good company. Luckily, each new day is a chance to get closer to how you want to be when it comes to managing your family’s stress level and your child’s T1.

To read the complete profile of Tom Karlya and other stories of T1 heroism, order typecast at https://secure.mybookorders.com/Orderpage/1226. You can also read more from Tom on his blog, “Diabetes Dad”. 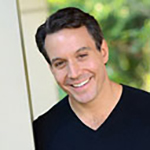 Andrew Deutscher is a speaker for The Energy Project and author of typecast: Amazing People Overcoming the Chronic Disease of Type 1 Diabetes, inspired by his youngest boy who was diagnosed with the disease at the age of 2. His experience speaking on the topic of sustainable high performance in major corporations worldwide has enabled him to frame diabetes care in an empowering way.

The Dangers of Hypoglycemia in the Hospital 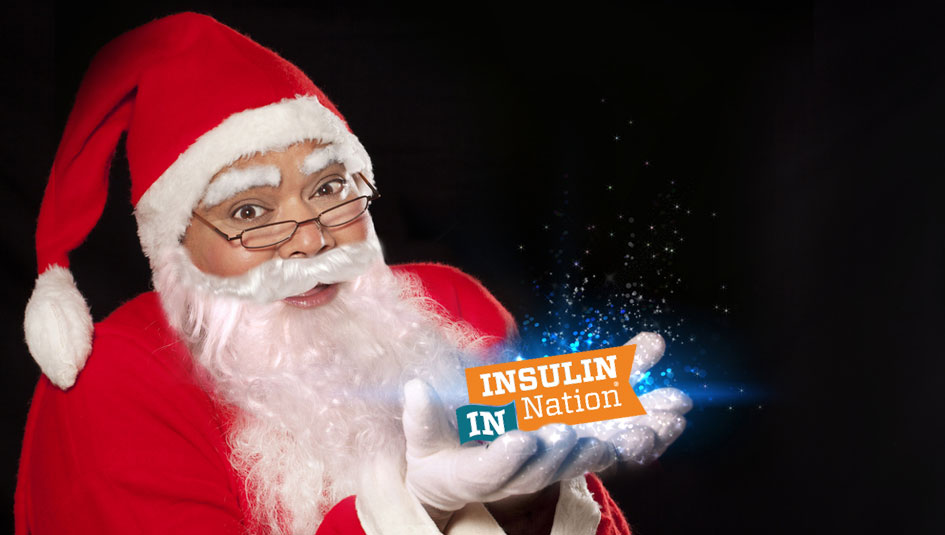 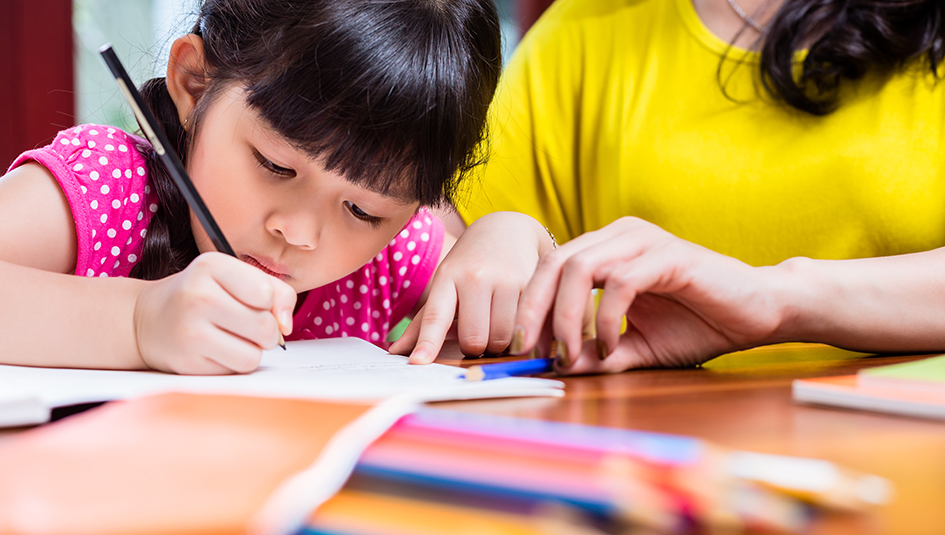 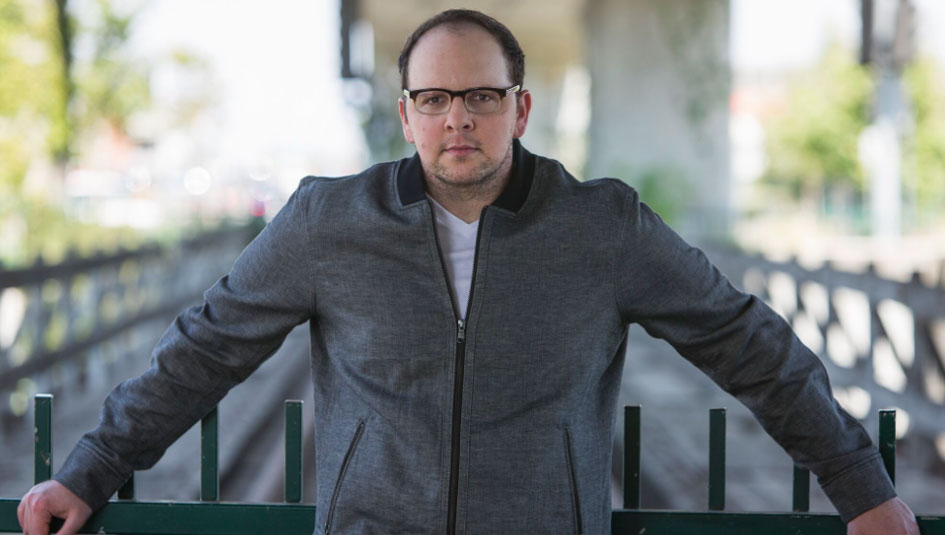 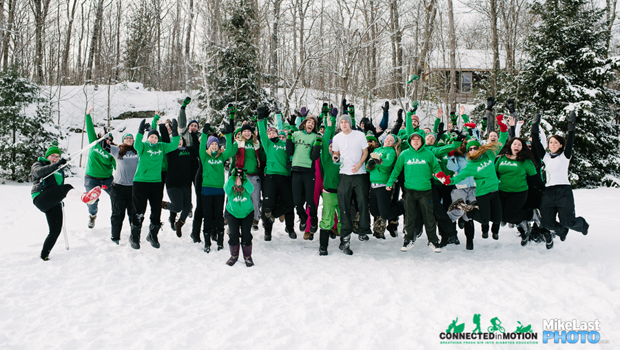