This past weekend, a large handful of protesters gathered outside of the Indianapolis headquarters of Eli Lilly and Company to protest the cost of insulin. It was one of the first physical manifestations of the #insulin4all online activist activity spearheaded by the nonprofit group T1 International and other diabetes activists.

(You can read a concise write-up of the event by one of its participants at Diabetes Mine here.)

Even though the crowd of protestors could fit into a single unzoomed picture frame, the protest effort may have had an outsized effect, as it was picked up by the local Indianapolis press and then by USA Today. It’s no small feat to get the local press to zero in on a small protest at a major local employer’s headquarters. The coverage capped off a no-good, very-bad news cycle for Eli Lilly, which had announced 3,500 layoffs earlier that week.

It’s no longer that surprising that national media covered something like the protest, as they have been nibbling around the edges of the “insulin-is-really-really-expensive” storyline for the last year or so. That reporting, which started out as little more than watch-a-working-mom-weep ratings grabs, is starting to mature. The USA Today pre-protest coverage really didn’t have any lines that made my eyes roll, a rarity for mainstream media covering diabetes. The reporting is getting better because there is rising populist anger about the cost of health care in the United States. Last year, we saw Mylan CEO Heather Bresch get raked over the congressional coals for price increases of the EpiPen. We also saw former hedge-fund manager Martin Shkreli become public enemy number one for his role in raising the price of a drug used for treating AIDS by 5,000 percent.

This past weekend, I was reading a truncated transcript of the jury selection for Shkreli’s fraud trial, and found it brimmed with anger against the drug industry. Six of the 15 potential jurors featured in the excerpt mention that they could not be impartial in a trial involving Shkreli because of his decision to unreasonably raise a drug’s price and the price of drugs in general. In this atmosphere, #insulin4all may be in the right place at the right time as a movement.

As someone who has been an outside observer of the diabetes advocacy community for the last four years, I offer three suggestions for how advocates could keep up this momentum:

They should find the insulin industry’s Martin Shkreli

Corporations are easier to rally against if you put a human face to the corporate culture with which you disagree. Comb through the public statements and social media posts of influential officers of the powers of those who set the price of insulin. Be fair, but hold those officers accountable for their words. If you happen to find someone as unlikable as Shkreli, all the better for your case.

They should simplify the argument whenever possible

When questioned about drug prices, the pharmaceutical industry, the insurance industry, and pharmacy benefit managers all throw up their hands and say, “It’s complicated.” It is, but too often that answer is used to excuse inaction and shut down debate.

Don’t let that be the last word. Keep hammering away at the fact that insulin is a lifesaving drug that is 100 years old and a rapid price increase for a 20th century drug don’t make a lot of sense. Also, keep sharing personal stories. Industries have solved complex problems before when enough pressure has been brought to bear by customers. Right now, diabetes advocates need to add more people to their ranks. Luckily, there’s a lot of room to grow.

When I publish an advocacy-focused article, like this one, it doesn’t see nearly as much traffic as basic stories about Type 1 diabetes care. On Twitter, I often see the same accounts talking up diabetes advocacy. Those people have made this movement happen, but there just may not be enough of these advocates right now to bring enough pressure on those who control the insulin marketplace. The tent needs to grow.

I only counted one visible person of color among the protesters. That needs to change if the movement is going to grow. Right now, on average, people of color in the U.S. face significantly more hurdles in accessing health care than the white population, according to a recent report by the Henry J. Kaiser Family Foundation. Diversity also means economic diversity. Again, studies have shown that people with Type 1 diabetes from low-income families fare worse than those with Type 1 in middle-class and affluent families. Building coalitions with other social groups can help #insulin4all grow as a force for social change.

There is talk of holding protests at the headquarters of Sanofi and Novo Nordisk in the coming months. It will be interesting to watch what work #insulin4all advocates do between now and then to amplify the impact of those rallies. 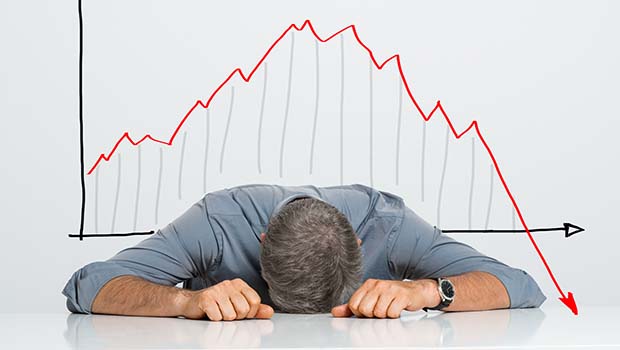 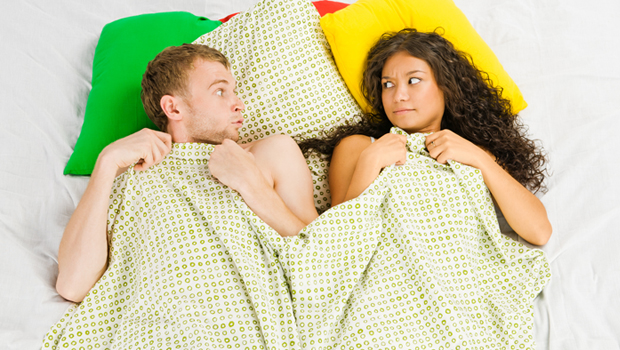 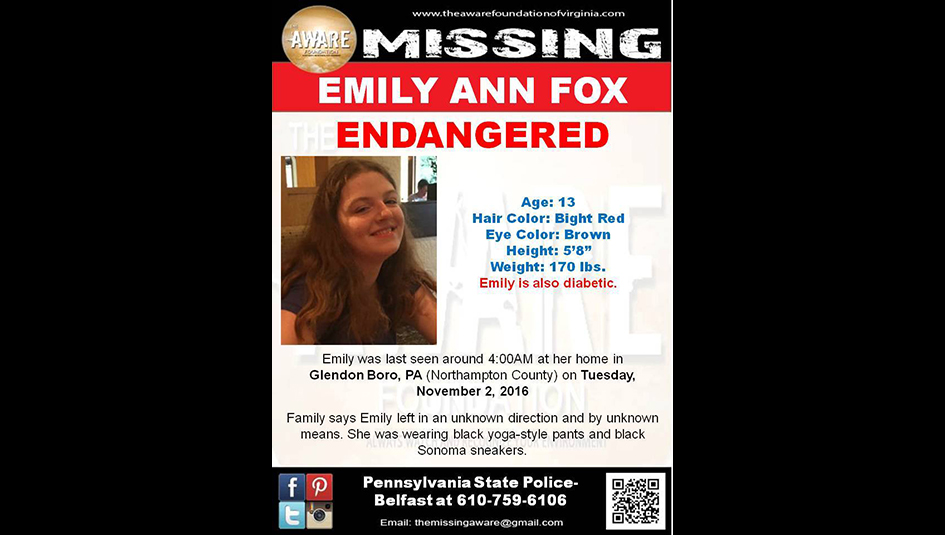 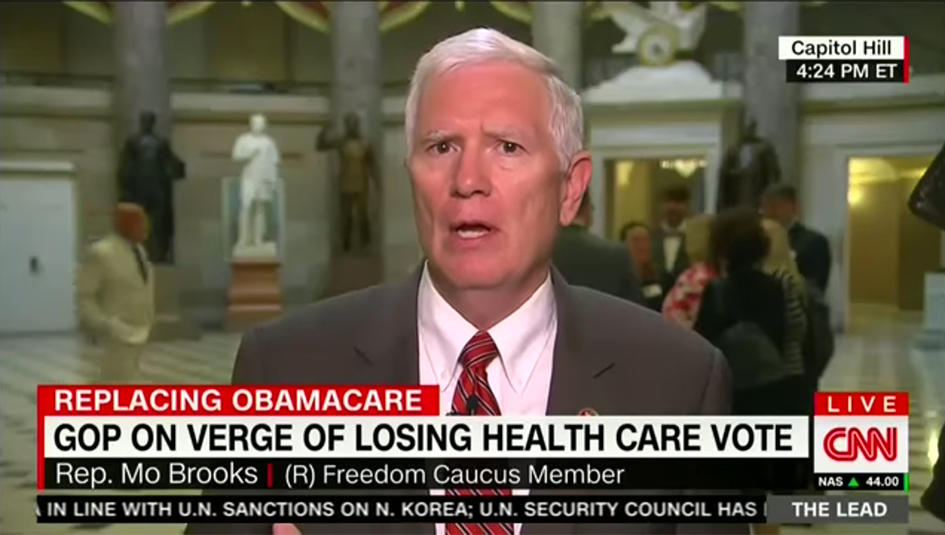