Because soccer matches televised in the United States do not deliver high ratings, most of the country’s sports fans rarely get the chance to see how physically demanding soccer can be. But for those of us watching the World Cup in high definition, it is clear that “football” is a grueling 90-minute workout. Watching can lead the casual observer with Type 1 diabetes to wonder if insulin-dependent athletes could excel at such a sport.

The answer is a resounding “yes.” In the past few decades, there have been several notable professional soccer players with Type 1 diabetes who have excelled at the highest levels of the game. And these days, Medtronic and Lilly both host soccer tournaments specifically for youth with diabetes.

Perhaps the most famous soccer player with Type 1 diabetes is Gary Mabbutt, who is considered one of the best defenders to stride the pitch in the United Kingdom. As a dLife biography details, Mabbutt began playing professionally at the age of 16 in 1982, back when multiple daily injections was the only way to go and basal insulin was not yet available. He went on to enjoy a long and illustrious career, retiring in 1998. He now is a soccer luminary and an English ambassador for the game.

When Mabbutt was playing, there was a lot less understanding in the soccer world about how diabetes would affect an athlete, but these days that doubt has dissipated. As chronicled in a 2011 Daily Record and Sunday Mail story, there has been little fear that Type 1 diabetes would hold back young English soccer phenom Scott Allan. In fact, when Allan more recently has been criticized for his attitude by a recent coach in a Metro article, his diabetes wasn’t considered part of the issue (having Type 1 diabetes apparently does not guarantee a good attitude; of course, there’s always the question in the back of your mind in these situations of whether unrecognized incidents of hypoglycemia might be contributing to the problem). England doesn’t have a monopoly on pro players with Type 1 diabetes. Dimo Wache, for example, is a veteran German goalkeeper with Type 1 diabetes who played professionally for 15 years with notable success.

Over the years, there have been many college soccer players with Type 1 diabetes. In recent memory, University of North Carolina-Greensboro defender Lauren Lopez was named captain for her team in 2009 and won the NCAA Senior Class Award for her commitment to the sport of soccer, her team, and her community. She had a spectacular collegiate career despite learning she had Type 1 diabetes and tearing her ACL early in her freshman year. She was named a two-time All-Southern Conference performer, and her team won three Southern Conference championships during her tenure.

With the advent of insulin pumps and better insulin, one can expect to see more soccer players with Type 1 diabetes, both male and female, joining the pro ranks in leagues around the world. Medtronic has created its own special “feeder” system to the pros by hosting the Medtronic Junior Cup for 7 years, including this year’s event in the Netherlands to be held August 22nd through August 24th. Some 150 boys and girls with Type 1 diabetes from 12 countries will be travelling to the event to compete. Lilly also is hosting a smaller event in Spain.

Gavin Griffiths recently wrote a post in his blog, Diathlete, about his experience as a young soccer player with Type 1 diabetes. From his experience, it’s clear that playing soccer with diabetes is just like engaging in any other strenuous physical activity with diabetes, in that it takes clear communication with those around you about your condition, good planning, and some tinkering with insulin to be successful. As a young boy in England, Griffiths worried that his Type 1 diagnosis would mean the end of his soccer days, but he and his family were determined not to let that happen. They made sure coaches knew about his condition, and kept energy bars and energy drinks nearby; he was able to play with the best of them. As he advanced to playing semi-pro soccer, Griffiths found he had to adjust his insulin intake depending on what his blood sugar readings were telling him, especially because of the mixture of exercise and adrenaline that came with each game. Another key, he found, was eating well in prep for a match.

“A life-long medical condition, yes okay,” he writes. “But DO NOT TAKE AWAY MY FOOTBALL!!!” 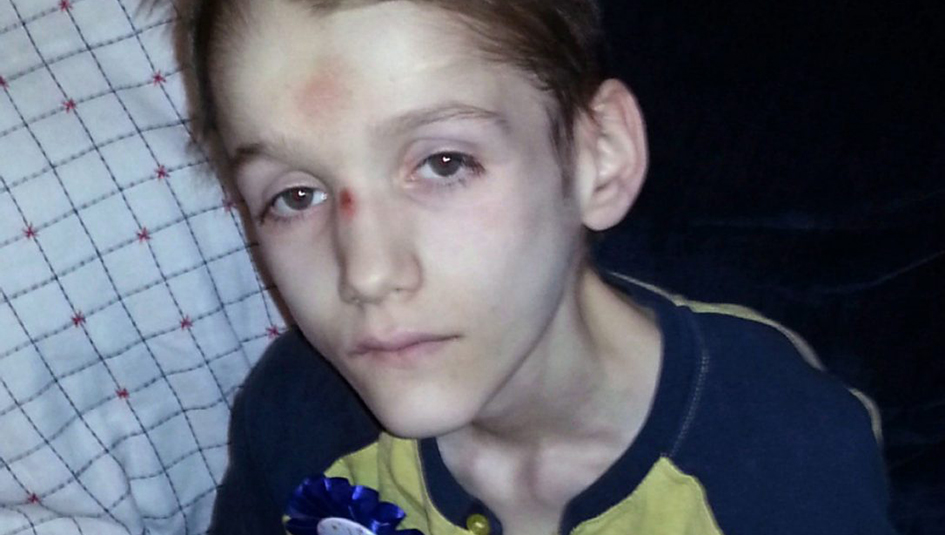 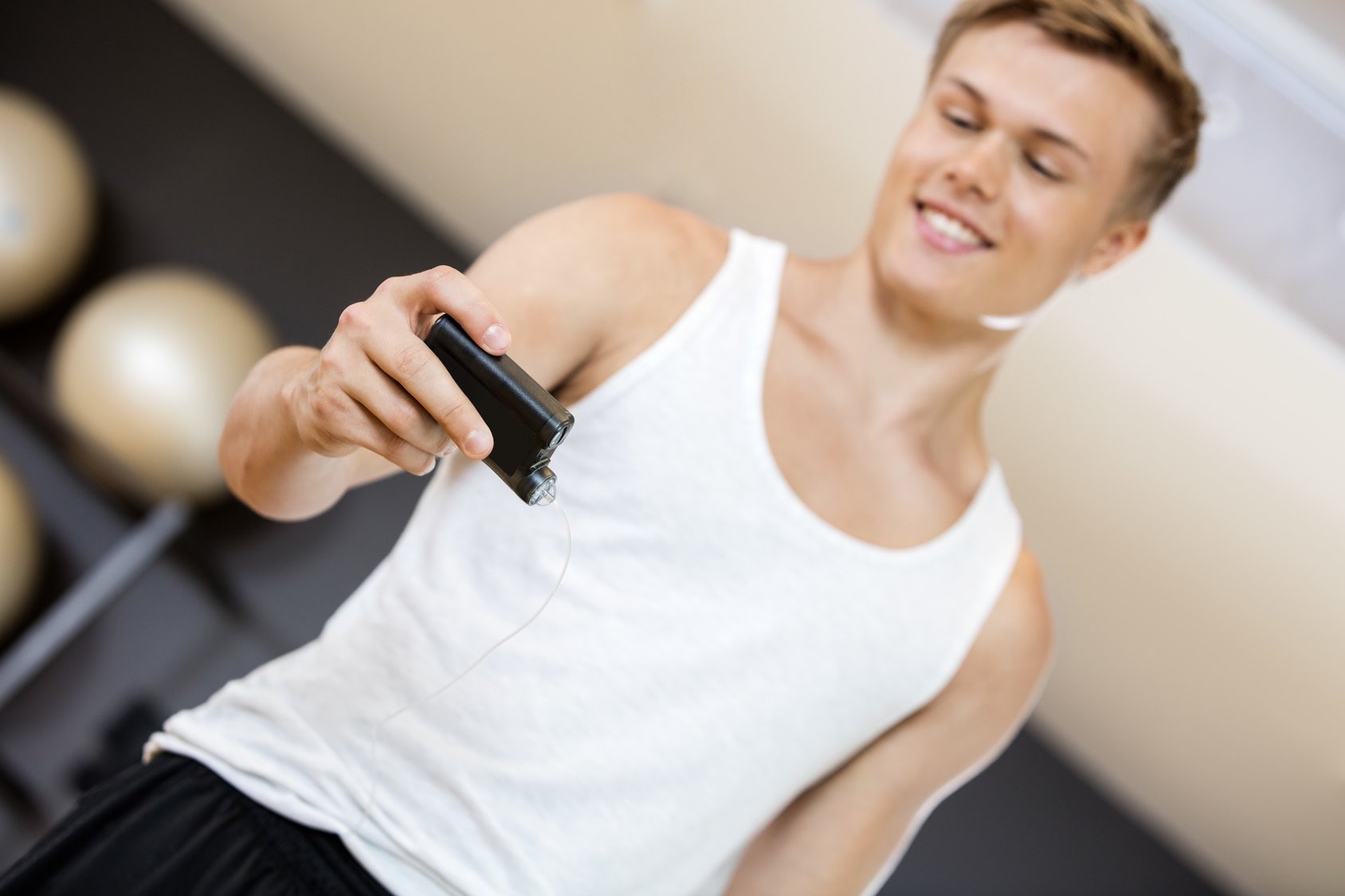 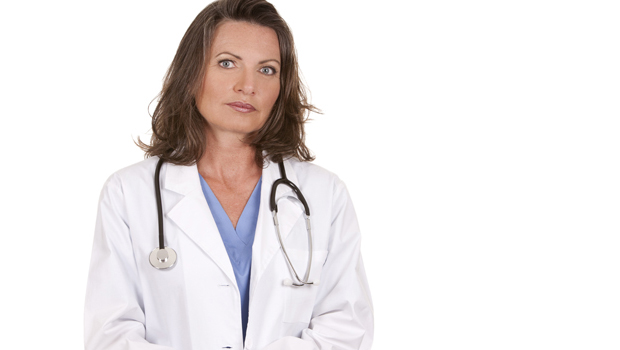 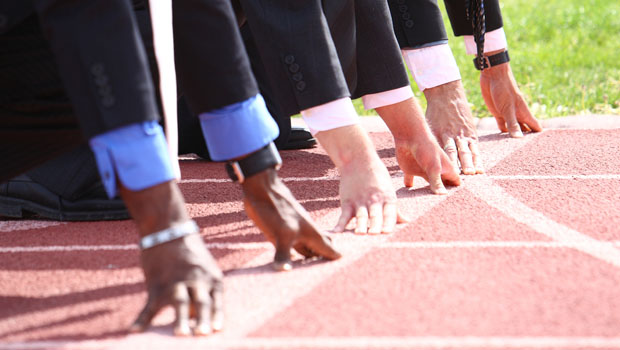