It can be difficult for young children with Type 1 diabetes to understand why their daily routines involve multiple pricks and injections, but now there’s a new toy to help.

Jerry the Bear gives young children with Type 1 a companion in coping with diabetes. The stuffed animal is an interactive tool to help young children understand Type 1 diabetes self-care. The bear has moved from the prototype stage to the marketplace; so far, it has reached some 2% of children newly diagnosed with Type 1 diabetes. A new indiegogo campaign helps to boost that reach to some 25% of newly diagnosed children in the next year.

The campaign has already raised $30,000, quickly blowing by the initial campaign goal of $20,000. Now, the bear’s creators, Aaron Horowitz and Hannah Chung, hope to raise $179,000. If they can, it would allow their company, Sproutel, to get bears to 5% of children diagnosed in the next year and their media partner, ContextMedia, to donate 30 bears to hospital waiting rooms; that would reach some 20% more children diagnosed. The outpouring of support for the project has been gratifying for Horowitz and Chung.

“The past couple of months have really been incredible,” says Horowitz.

Jerry was conceived through a contest sponsored by Diabetes Mine for the development of new design ideas to improve products for people with diabetes. The two engineers conceived the idea based partly on personal experience. Chung has family members affected by diabetes, and Horowitz had to take daily injections of human growth hormone as a teen to help him grow. Not only were the injections a painful nuisance for Horowitz, but he felt isolated in his experience.

”It was my least favorite thing in the entire world,” Horowitz says.

As they explored ideas for a tool to develop for children with diabetes, they noticed many of these children had stapled paper insulin pumps to their stuffed animals. Chung says they recognized that these children were not just playing make-believe; they were trying to find peer support.

“It was something more than regular playing with dolls,” Chung says. “They were looking for companions that were just like them.”

They designed Jerry to be a cuddly teddy bear with some very innovative whistles and bangs. Children are in charge of testing Jerry’s blood sugar, feeding him, and giving him insulin injections when needed. Children squeeze his paw to test the bear’s blood sugar, which he will call out in simple phrases that describe the way he’s feeling. The bear has sensors in his mouth to recognize “food” discs, each with dots that serve as carb counts that correspond to the amount of insulin needed to cover it. There are several sensor spots on the bear’s body to give him injections of insulin.

Good self-care may be its own reward in life, but taking good care of Jerry unlocks stories shown on a screen on his tummy. These stories also reinforce the rewards of self-care, as as they chronicle Jerry preparing for a competition and learning about his blood sugar levels.

The designers have even broached the tricky subject of what happens should self-care go awry. If Jerry’s blood sugars go too high or too low, a story begins where he is at the doctor’s office after a hospital stay; the doctor explains what happened and how to prevent the problem in the future. Horowitz and Chung tried many different ways to show the perils of highs and lows, including arcade-like “Game Over” music, but settled on this strategy to help children learn about the dangers of lows and highs in a comforting way.

”It’s a balance of how you show the gravity of the situation without making the child feel like it’s their fault,” he says.

They also made sure to design the bear to be about more than diabetes. He laughs when tickled, tells jokes, and can be played with like any other toy. So far, children who have the bear in their home have embraced the bear; six months after receiving Jerry, they are still playing with it for more than an hour a week. Horowitz believes taking care of Jerry empowers the children to have some understanding and control of a complex condition. In a house where a child might be the only one required to deal with multiple pricks or injections in a day, that can be a big deal, he says.

“It’s a very slight reframe, but it creates this immense feeling of empathy,” he says.

To donate to the Jerry the Bear indiegogo campaign, go to https://www.indiegogo.com/projects/jerry-the-bear-reinventing-diabetes-education-through-play

Why We Should Root for Type 2 Pumps 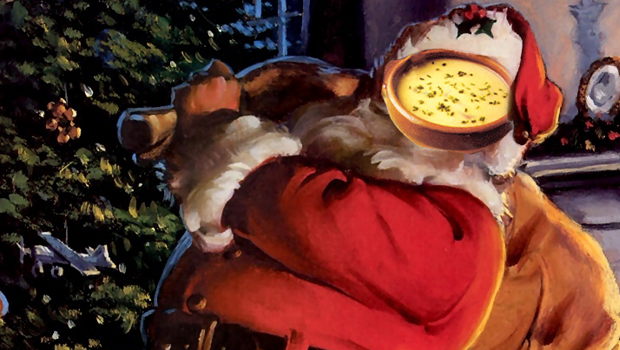 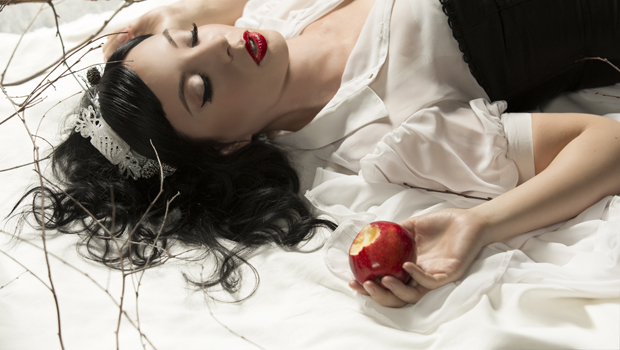 Back from the Brink 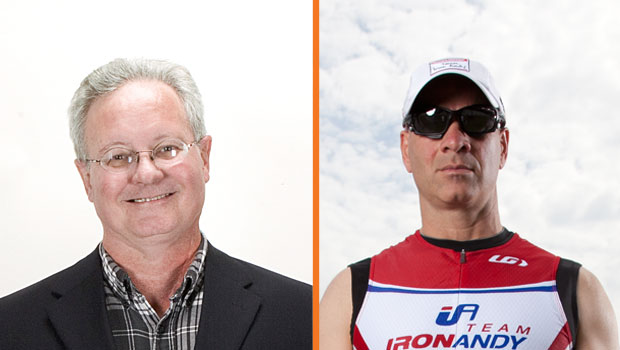 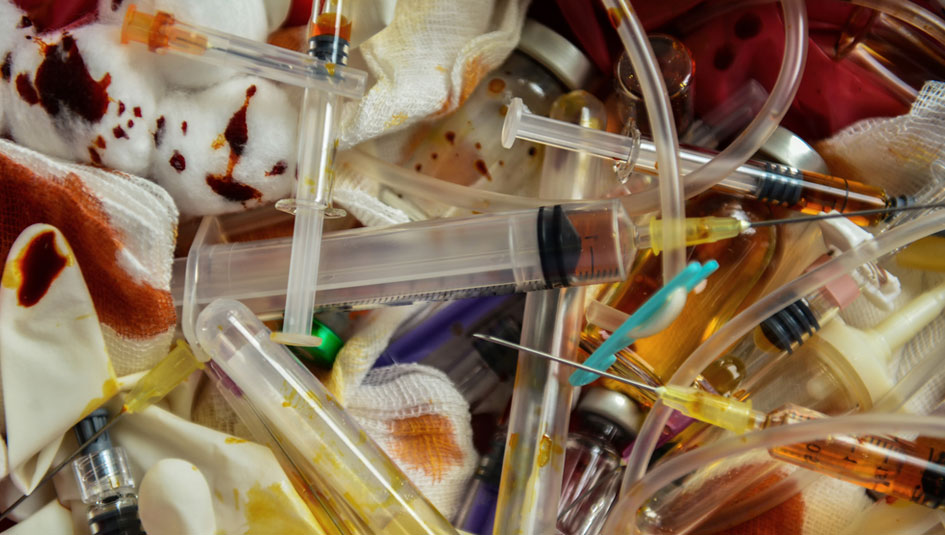