The Major League Soccer (MLS) champion Seattle Sounders have a bright future as a franchise, with plenty of young, budding superstars on the team. This includes forward Jordan Morris, who has Type 1 diabetes. Morris, a Seattle-area native, has already cemented himself as one of the top forwards in the MLS, and many analysts believe we have yet to see the best of his abilities.

Morris received his initial Type 1 diagnosis at age nine. Early on, he says it was difficult to adjust to life with diabetes. Over time, however, he says he has gotten much better at managing the condition over time; an insulin pump has helped. He also has developed strategies like devising a ratio of insulin-to-carb intake that takes into account the adrenaline rush of game-day and eating the same breakfast before every practice to minimize glucose variability.

So far in his two-year MLS career, Morris has totaled 16 goals and 6 assists in 60 games. He helped lead the Sounders to their first ever MLS Cup title in 2016. Morris’s standout play in 2016 earned him the MLS Rookie of the Year award.
He hopes that his early accomplishments can serve as an inspiration to a new generation of athletes with diabetes, just as he was inspired by fellow Type 1 athletes like NFL quarterback Jay Cutler and NBA small forward Adam Morrison 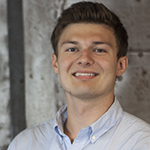 6 Parodies of Songs With Diabetes Injected into the Lyrics 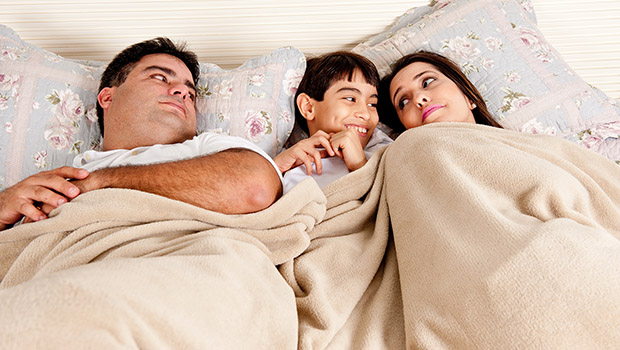 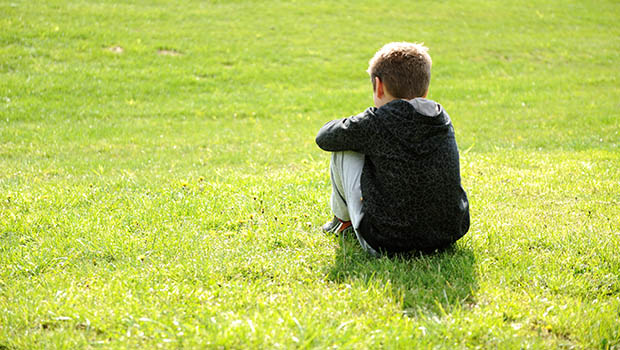 Barred from Summer Fun Because of Type 1 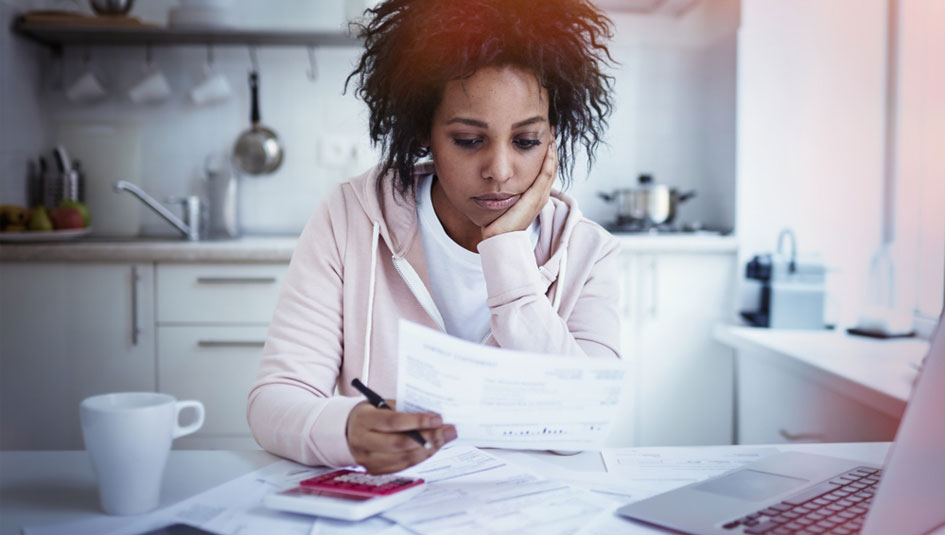