I woke up fighting through a cloud of confusion. I opened my eyes to find two strangers standing next to me, one on each side. The guy on my right held an intravenous bag above his head. I followed the attached line with my eyes to find the other end of the line poking into my arm. The guy on the left was asking questions. “Do you know what year it is?” and “What is your name?”

And then it all made sense. It was the middle of the night and I was recovering from the first low blood sugar seizure in over 15 years. I knew exactly why it happened, and I felt really stupid.

I had been playing basketball early in the evening when my insulin pump infusion set came out. Thinking that I’d be okay to finish playing, I had just let it go for a while. I probably would have been just fine, but my blood sugar had probably been running high, and I was most likely dehydrated before starting. By the third or fourth game, my calf muscles were cramping, and I had no energy.

Sure enough, testing my blood sugar after I finished playing showed that I was near 400 mg/dL. I took some insulin through a syringe, but after about an hour, the level had not gone down at all. In fact, now my blood sugar was over 500 mg/dL. Back home, I took some more insulin through a syringe, put in a new infusion set for my pump, and took a bit more insulin for good measure.

Then I made the ultimate mistake. I went to bed.

The EMTs asked my wife to bring me a peanut butter and jelly sandwich, and they stayed while I ate it. As they were leaving, my wife’s parents showed up. A few minutes later, my parents arrived; they lived on the other side of the city. Did I mention it was the middle of the night?

I felt very guilty for bothering my parents and in-laws. I had done this to myself, and it was my fault that everyone was awake and at my house and worried about me. I was upset with myself for letting my diabetes spill out into their lives in such an inconvenient way.

My wife wouldn’t talk about it for a long time. When she finally did, I learned I was seizing and convulsing, which alone must have been terrifying. Then, while she was on the phone with 911, I just stopped. With the phone in one hand, and our month-old son in the other, she thought she had just witnessed her husband die. No wonder she called our parents. Poor thing.

Four days later, still wrestling with the emotional fallout, I started writing about my life with diabetes. Soon, many things started bubbling to the surface. Being diagnosed at a young age, I couldn’t possibly understand what Type 1 had meant, nor could I have dealt with all of the emotions and grief that a chronic diagnosis brings. As I wrote, many of the feelings that were surfacing felt vague and unclear, yet extremely important and powerful. I found that I often had to deal with new and uncharted emotions and feelings around my life with diabetes. I now believe acceptance isn’t a one-time thing; rather, as you face new challenges with diabetes, you have to cope with them and travel again through the grief process.

Through writing, I’ve also discovered community in other writers with diabetes. The connections I’ve found through writing and sharing online have been incredibly positive and inspiring and I know that without them I wouldn’t be doing as well as I am today.

Together, we’re changing the conversation of diabetes. If you had searched for information on Type 1 a decade ago the results of your search would have been mostly medical information that described all of the complications and ugly statistics of diabetes. Today, your search will yield countless stories of people living well with diabetes. These are stories of people raising families, having fulfilling careers, and sharing positive and encouraging examples of their lives with the condition.

We are actively changing what people find when they look for diabetes information, and there are so many of us sharing that nobody can keep up anymore. How awesome is that? 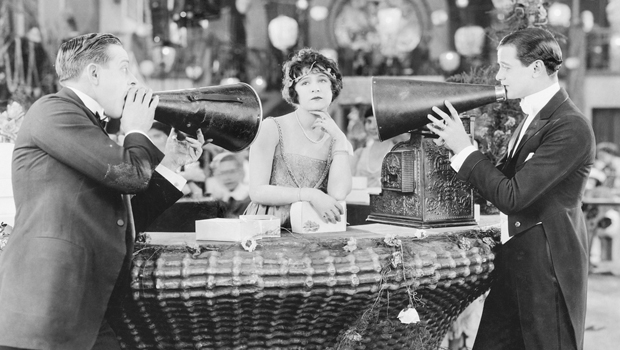 7 Tips to Set Boundaries With Others About Your Diabetes 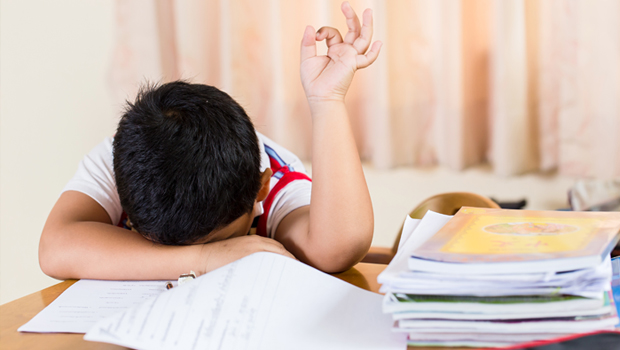 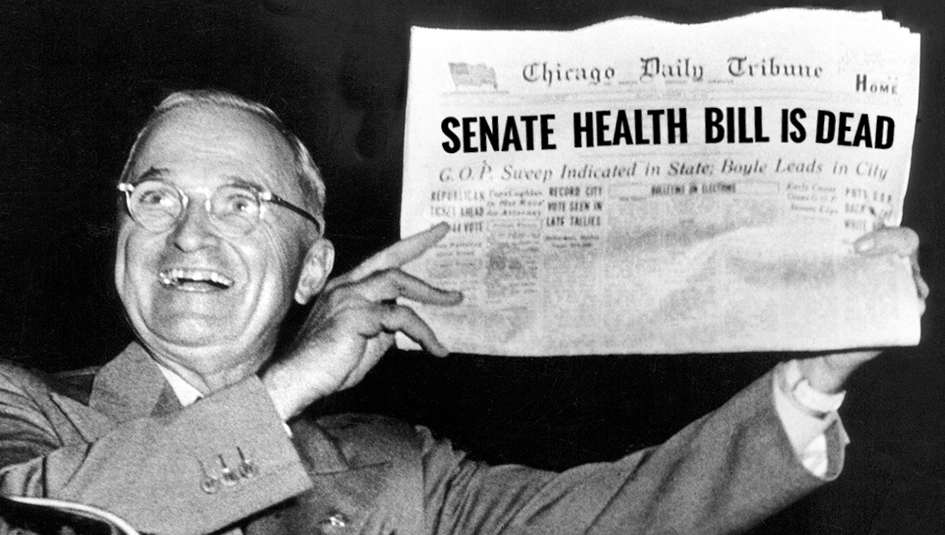