Pennsylvania is a state that has a tough “driving while diabetic” law. All first-time driver’s license applicants in the state must answer a series of questions designed to uncover any compromised ability to safely operate a vehicle. Also, physicians, emergency personnel, and law enforcement officers are required to report to the state any disabling condition which might affect a license holder’s ability to drive. A driver with diabetes in the Quaker State embarks upon an essentially lifelong course of documenting he or she isn’t a road menace. Despite these efforts, the grim reality is that poorly controlled diabetes still continues to place drivers, pedestrians, and passengers at grave risk.

In January of this year, a 41-year-old Pennsylvania man entered non-negotiated guilty pleas to two felony counts of vehicular homicide and a misdemeanor count of reckless endangerment. In 2012, he’d collided with a vehicle at an interstate on-ramp, killing the 64-year-old driver of the other car. Within a day of the crash, a 91-year-old passenger in that car succumbed to her injuries. The injuries were so severe that the four surviving occupants of each vehicle, including the man’s two-year old son, had to be airlifted to Pittsburgh-area hospitals.

The accident happened in the middle of a clear August day. Accident reconstruction technicians and state troopers investigating the crash established that the car had been traveling in a straight line to the point of impact at a speed of between 88 miles per hour and 93 miles per hour, and that the driver never applied the brakes.

Allen Powanda, the assistant district attorney who handled the case, told Insulin Nation in a phone interview that the paramedics who responded to the accident could tell that the man had suffered a diabetic episode that rendered him incapable of safe driving. Over the ensuing 11 months, investigators developed evidence that the driver didn’t have his diabetes under control, that he knew he had been drifting into a probable hypoglycemic state, and that his plan had been to move as quickly as he could home or to a fast food restaurant to get something to eat. Evidence included admission by the driver, who cooperated fully. It was pieced together that he had passed a truck stop and several exits with several roadside eating places before the crash.

“Why didn’t he pull over then?” Mr. Powanda asked during our conversation.

At time of sentencing, the man, through his lawyer, told the court that he’d suffered from a reaction to his diabetes medication, according to a Pittsburgh Tribune-Review report.

“This was not a case where my client was out there drinking … and causes an accident,” the paper quoted the lawyer as saying.

That’s really all that could be said. Prosecutor Powanda hadn’t needed to develop any evidence of the man’s diabetic episode, or even whether he had complied or failed to comply with the state’s medical screening for driver’s license law, to support the homicide and endangerment charges. Had he tried the case, he suggests, the evidence of the driver’s speed, the extent of the vehicle destruction and bodily injury, and causes of the deaths would have been enough to prove the aggravated degree of criminality. A case focused solely on his impaired driving because of diabetes wouldn’t necessarily have garnered a guaranteed conviction, he said.

“The defense might have brought it [diabetes episode] up, and then we’d have to see the outcome,” Powanda suggested.

There’s a complicated and unwieldy side to invoking the state’s medical screening law to put a criminal case together. Although state DOT regulations place an affirmative obligation upon medical professionals to make conditions such as uncontrolled diabetes known to driver’s license examiners, many physicians feel constrained by medical privacy laws from revealing patient information and breaching doctor-patient confidentiality.

In this case, according to court records furnished to Insulin Nation through the state’s judicial records service, the man was charged with nine criminal counts in all, six of which were dismissed at the time of the plea in consideration of the harshness of the charges to which the man pled guilty.

The man had never been an offender before the accident. The three sentences, if served to their maximum terms, could run as long as 14 years. That the man had diabetes was never offered as defense, or in mitigation of the penalty. Rather, it was offered in court in apology to the people who had been injured and the families of those killed.

“These are the most tragic of criminal cases,” Mr. Powanda said. “I can’t sit down with our victim-witness staff and the families and talk about negotiating a plea. These are people going about their business one day, and out of the clear blue, boom! Their lives are ruined.”

The recently closed case is not the only diabetes-related motor vehicle fatality to make it to Mr. Powanda’s desk. He’s preparing charges against a 76-year-old woman who sped through a McDonald’s parking lot and over an embankment into a shopping area lot, crushing a person to death between two parked cars. The woman’s 87-year-old passenger was administering glucagon to the driver when first responders arrived, and remarked, “I have to do this a lot when she gets this way.”

She did not learn from this accident. According to the investigator’s report, the driver asked for her car keys as she was recovering in the hospital and said she was ready to go home. Whereupon, the police took her license.

While at Insulin Nation we often discuss cases when people with diabetes face discrimination, people with diabetes still have the responsibility to ensure they are fit to drive every time they get behind the wheel. While this adds another layer of inconvenience to daily life with diabetes, the possible outcome of skipping this step is too tragic to risk. 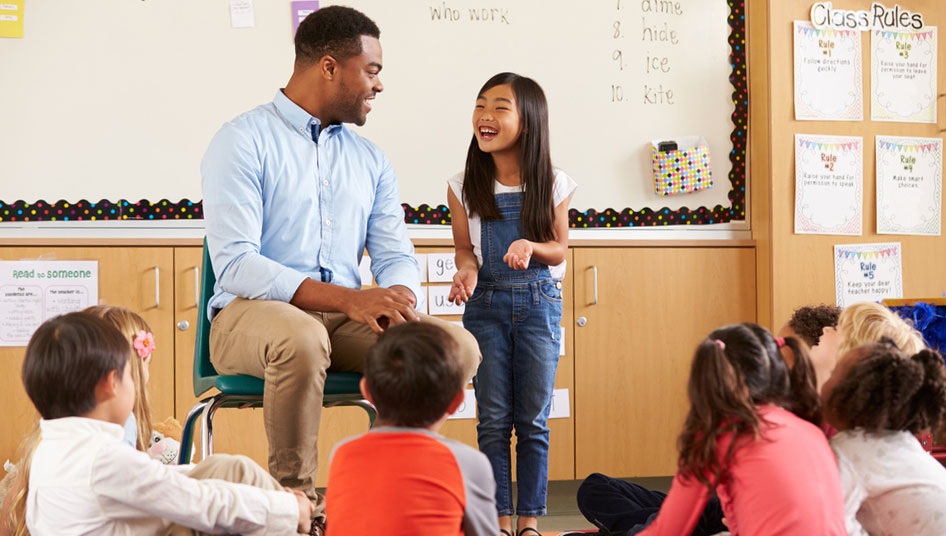 An Open Letter to Teachers of Students with Type 1 Diabetes 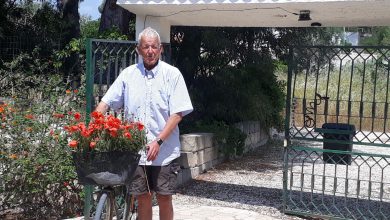 My Pancreatic Cancer Journey and its Wonderful Outcome 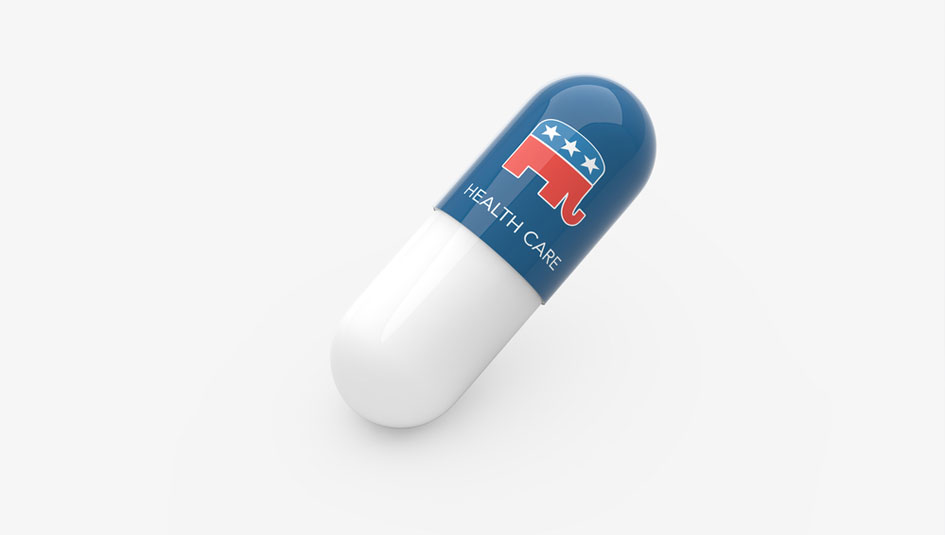 The Graham-Cassidy Bill Will Cost People with Diabetes Money 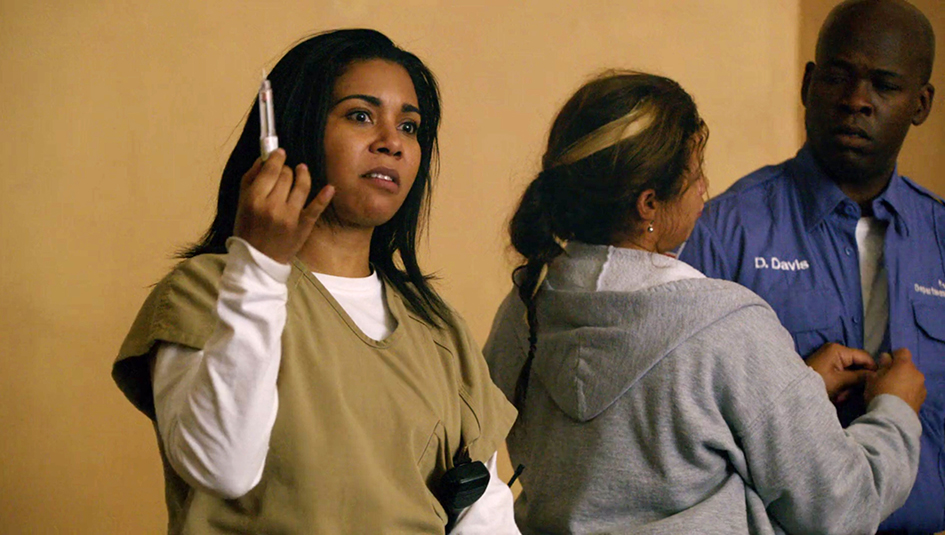