Adrenaline flows on race day for the cyclists of Team Novo Nordisk, and they inevitably must adjust their insulin regimen to compensate for both the excitement and the arduous race ahead. That excitement is shared by those spectators waiting to be inspired by this team of pro cyclists, all of whom have Type 1.

Yet for Vassili Davidenko, the team’s general manager, there is a certain, and rare, calmness to race day.

“What I like is to go to the races because everything is done then,” Davidenko says.

And so it goes for many within the organization of Team Novo Nordisk – the races represent a sliver of downtime to watch the fruits of the team’s labors. The logistics and coordination required to field an inspiring team can be a 24/7 job, with very few breaks in the year for those who work behind the scenes, like Davidenko or Phil Southerland, the team’s CEO.

“It’s a non-stop machine that’s always moving, and I’m very fortunate to have some people who have been with my organization for a long time and are drivers of that success,” Southerland says.

Southerland is well practiced at giving inspiring quotes about Team Novo Nordisk, as he is often called upon to speak about the team at events. If you ask him for details about how he fields a team, however, he reveals a mind that is constantly thinking of cycling logistics and benchmarks toward long-term goals. He ticks off the 20 or so support personnel needed at the races, from mechanics to a doctor to public relations staffers. He describes the sheer volume of vehicles, both two-wheel and four, that are required to field a team – including some 150 bikes per year and roughly two dozen cars, buses, and trucks. He creates a mental pie chart of the costs; about a quarter of the budget goes to travel alone, despite manager Sergey Davidenko’s (Vassili’s brother’s) best attempts at getting good travel deals.

“When I see that final number [for travel] at the end of the year, I cringe,” says Southerland. “We’ve got a big fleet of everything moving around so these guys can compete as athletes.”

(Team Novo Nordisk fields several different teams, including a women’s team and a Type 2 men’s cycling team. The men’s professional cycling team gets the most resources, and the most attention.)

Fielding a pro cycling team is difficult, but starting one nearly from scratch creates new levels of complications. In 2012, Team Novo Nordisk was created out of Team Type 1, Southerland’s previous cycling team. That team featured riders with Type 1 and riders who didn’t have diabetes. Novo Nordisk executives agreed to sponsor a new team with Southerland, but only if it was an all-Type 1 team. Southerland agreed, and set off to try and find enough riders.

“We were calling guys out of retirement in 2012,” Southerland says. “We were scouring the planet.”

That’s no longer the case. Southerland and others on the team have created a feeder system, developing cyclists with Type 1 for the pro team by establishing development teams, as well as a camp for potential future riders. Sometimes, those in the system have a background in cycling; other times, they excel in other sports and convert to cycling. Each year, that system produces more riders for the pro team, but it can take 7 to 10 years for a young athlete to be ready to be a pro cyclist, says Vassili Davidenko.

“Our goal is to bring this team to top level, but we cannot rush, especially with young athletes.” Davidenko says.

Luckily, the team no longer has to scour the planet for good candidates. As Team Novo Nordisk’s visibility has grown, requests to join the team have come in from around the world. This year, for example, there will be some 28 riders competing for 15 to 18 slots on the development teams.

“We don’t have the depth just yet, that’s one of our limiting factors.” Southerland says. “The good news is we’re getting deeper.”

While Southerland speaks in specifics about percentages and human resources, he’s also practiced at demuring when asked about the actual budget for the team, as that is contractual information between his organization and Novo Nordisk. A Global Cycling Report on pro cycling team budgets suggests that the annual cost of fielding a cycling team for the International Cycling Union’s World Tour is about 20 million euros (roughly 22 million dollars). There’s no way to know if this figure corresponds with Team Novo Nordisk’s budget. Southerland does say that the team has to spend less than the average team on rider salaries, but more for medical bills and development. Those costs will only go up as the team comes closer to reaching its goal of competing in the Tour de France.

“Where we are now [budget-wise] won’t be enough if we’re in the Tour de France in ‘21,” Southerland says.

Luckily, it appears that the team will continue to get support from Novo Nordisk – the drug maker announced it has renewed its contract with the team until the end of 2017. Southerland says the company’s faith in the team has grown. As evidence, he offers how the word count has shrunk dramatically between the team’s initial contract and its current one. Southerland says Novo Nordisk is used to making financial investments that might only come to fruition a decade down the road.

“We’re kind of a different project,” he says. “We’re on the market right away.”

Southerland can’t help but sound inspiring, even when he’s discussing logistics. Perhaps that’s because it might be that the hardest part of creating Team Novo Nordisk is complete, and now comes the time to watch it all come together. Since re-upping with Novo Nordisk earlier this year, there is a sense of optimism that surrounds this team, and Southerland seems to share in it.

“We built the infrastructure,” he says. “And now we have a longer runway to look to.”

You can watch Team Novo Nordisk compete at the upcoming USA Pro Challenge in Colorado from August 17-23. The race will air on Universal Sports daily and on NBC on Sunday (http://www.usaprocyclingchallenge.com/media-press/tv-coverage) and will stream online (http://www.cyclingnews.com/news/watch-the-usa-pro-challenge-live-online-for-free/). 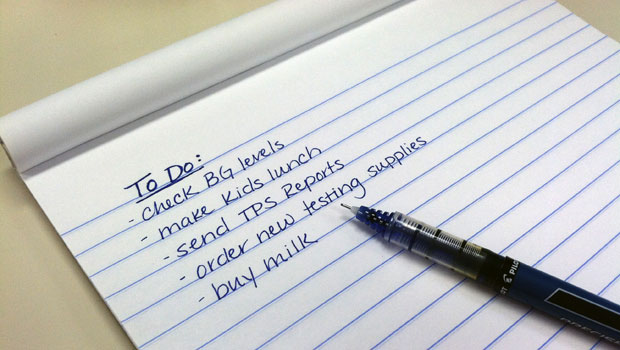 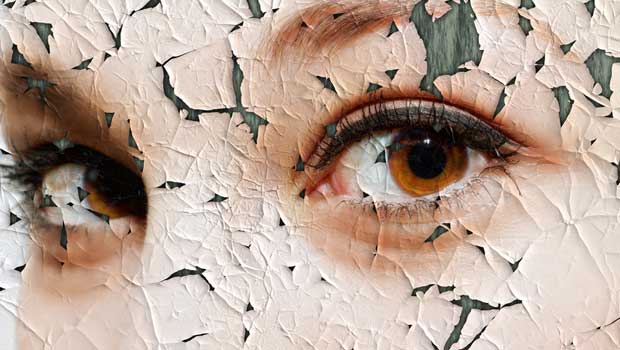 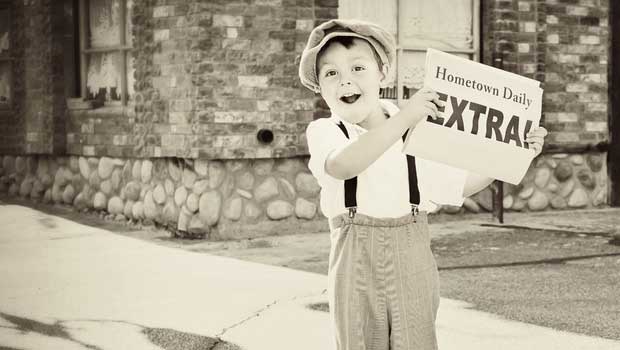 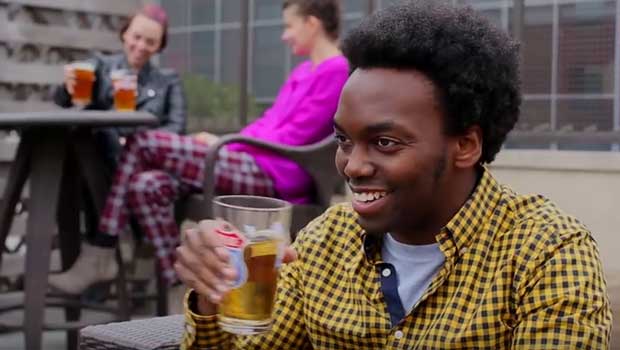