During a late-night voting session on the federal budget, Republican lawmakers in the Senate rejected an amendment that would have maintained language in the Affordable Care Act (ACA) guaranteeing health insurance coverage for those with preexisting conditions. While the vote was more a matter of symbolic maneuvering among lawmakers than policymaking, it did signal that this popular provision of the law may be repealed along with much of the rest of the law.

The vote to protect the clause guaranteeing coverage for those with preexisitng conditions failed to gather the 60 votes needed to pass, according to a report by The Hill. The amendment was offered during a long, overnight debate of the federal budget. At the end of the voting, the Senate voted 51-48 for the budget resolution, which included instructions for how lawmakers can repeal the ACA. The vote was largely along party lines, according to The Hill report.

Republican lawmakers also blocked an amendment that would have shielded insurance for children covered under Medicaid, the Children’s Health Insurance Program, or private markets established by ObamaCare from being negatively impacted by a future repeal vote, according to the report.

This does not mean that the Affordable Care Act or its preexisting conditions clause have yet been repealed, however. The vote instead clears the way for Republican lawmakers to repeal many provisions of the law without facing the threat of a filibuster. Under a complex set of rules known as reconciliation, some legislation that is procedurally connected with the budget can be passed by a simple majority in the Senate. Republicans control the Senate, but don’t have the 60 votes needed to cut off a filibuster attempt by Democrats.

Some Republican lawmakers earlier floated the idea of allowing as much as two years before a ACA repeal would take effect, but a handful of Republican lawmakers have signaled resistance to this idea. Senator Rand Paul of Kentucky did not want to vote on a repeal until a replacement bill was also ready for a vote; his was the only Republican vote against the budget resolution.

There was nothing in the budget vote which prevents lawmakers from including language in a replacement vote guaranteeing coverage for those with preexisting conditions. However, Democrats have warned that such a guarantee would be unworkable for insurance companies without the mandate for individuals to have health coverage.

While Democrats warn that repeal of the ACA may cause millions of Americans to lose their health insurance, Republican lawmakers argue the ACA is failing and say repeal will allow them to create a health system that is workable. In a report on the budget vote, The New York Times quotes Republican Senator Michael B. Enzi of Wyoming as saying, “The Obamacare bridge is collapsing, and we’re sending in a rescue team…Then we’ll build new bridges to better health care, and finally, when these new bridges are finished, we’ll close the old bridge.”

During the budget vote, lawmakers also defeated amendments proposed by Democrat Senator Bernie Sanders of Vermont and Republican Senator Lamar Alexander of Indiana that would have allowed American pharmacists to import prescription drugs from Canada. Several Democrats crossed party lines to vote against this measure.

Again, though, this vote may not indicate how such a measure might fare as standalone legislation later in the year. Donald Trump has at times signaled that he would like to control drug prices, and he brought the subject up again in his January 11th news conference.

1/13/2017 – This story was updated to include the fact that several Democrat senators voted against amendments to ease restrictions on drug importation. 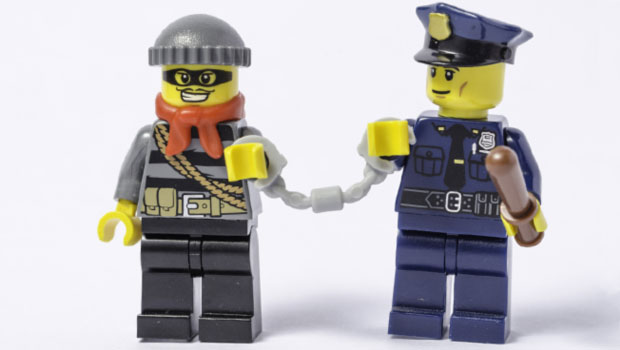 How the Robber with Type 1 Got Caught 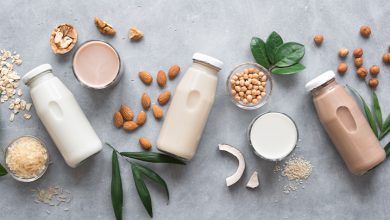 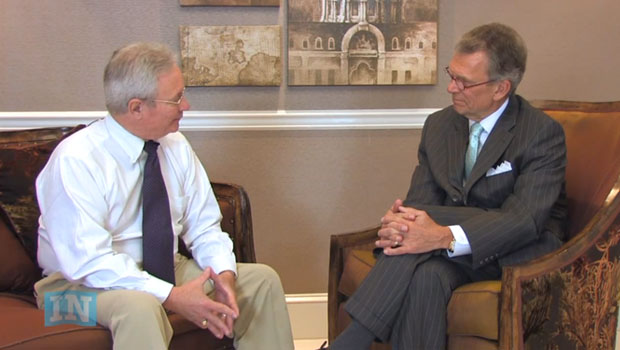