When a character with Type 1 diabetes appears in a show set in the 18th century, you know it’s not going to end well.

In a recent episode of Outlander, we barely get to meet someone with diabetes before we learn she is going to die. It makes some sense, I guess, since the show involves a woman from the 20th century traveling back to the 18th century, long before insulin therapy was discovered.

As the episode (“Useful Occupations and Deceptions”) begins, the 20th century heroine, Claire, finds herself at loose ends in Paris as her 18th century husband tries to undo a conspiracy to invade Scotland (it’s complicated). Having worked as a nurse, Claire decides to volunteer at the local hospital for the poor. Unfortunately, the head nun in charge of the hospital, Mother Hildegard, frowns mightily at Claire and puts her to work emptying bedpans. No nursing for her.

Luckily for Claire, she encounters a woman suffering from untreated diabetes, presumably late-blooming Type 1. You can watch some of the scene here:

Mother Hildegard catches Claire tasting the woman’s urine, and asks her the diagnosis. Claire asks the woman if she’s thirsty, and the woman says she is, and adds she’s hungry all the time.

Claire doesn’t bother to give this woman water. Instead, she tells Mother Hildegard that the woman suffers from “sugar sickness”. Just to confirm Claire’s medical chops, the nun asks if the woman will die. Claire says she will, and soon.

This conversation, although conducted in English, happens way too close to the woman’s bedside for comfort. And no one gives this poor woman a drink of water.

In the end, Mother Hildegard looks at Claire with newfound respect and ask her to help dress a wound. Claire nearly cracks a smile – she knows she’s in. AND NO ONE GIVES THIS WOMAN A DRINK OF WATER!

And so this unnamed woman joins the long and illustrious list of fictional characters with diabetes who are introduced and then die shortly thereafter. At least she didn’t get killed off while placing flowers next to sleeping zombies encrusted in melted greenhouse glass, like the character with Type 1 in The Walking Dead.

And I guess diabetes was depicted better in this corset drama than it was in Hansel and Gretel: Witch Hunters, when Hansel has to stick himself with a needle full of…um…something…because he ate too much candy as a child:

Besides, what am I complaining about? It’s not like Claire could have figured out how to make insulin…like she has done with other medicines to help nearly every other medical situation on the show.

And we all know the highest purpose a character with diabetes can strive for is to help a hero advance her cause. Thanks to this woman, Claire is in the good graces of Mother Hildegard.

Too bad about that drink of water, though. 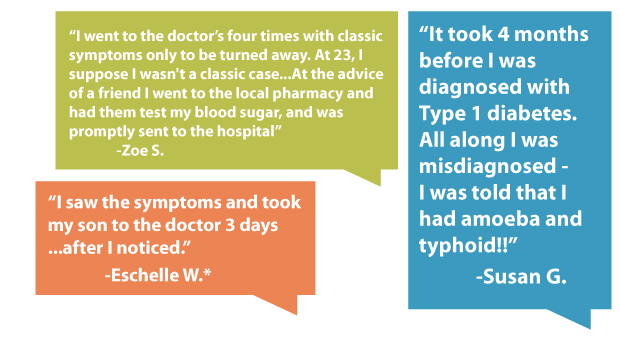 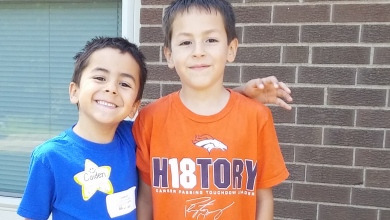 Participating in T1D Trials; The Value of Knowing and Helping 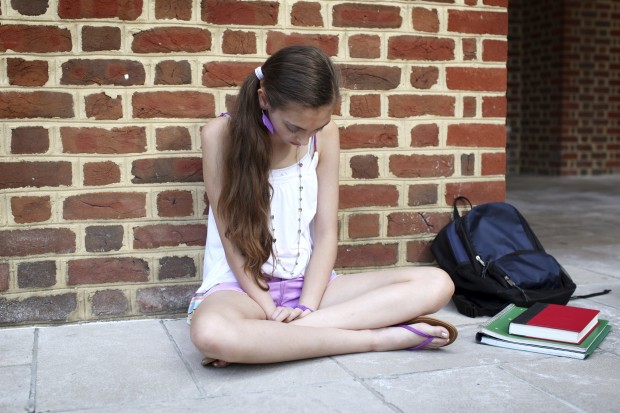