Comedian Bill Cosby once quipped that he was “…proud to be an American. Because an American can eat anything on the face of this earth as long as he has two pieces of bread.” Cosby doesn’t have diabetes. If he did, he’d know that bread, an integral part of life in America and all over the world, is one of the first things that has to go, or be limited, in a diabetes-friendly diet. Loaded with carbohydrates and starch, most breads pack a glycemic load that can send blood glucose soaring. Even breads that seem to be better choices, because they are made of whole grains, are often bad bets, since today’s processing of grains may still cut “whole” grains into finer particles.

Robert Kovacs, general manager of BreaDr (www.breadr.com – pronounced “bread doctor”), has both a plan and a product to restore bread as part of a healthy diabetes diet. Like all entrepreneurs, he sees a problem as an opportunity.  “In the baking industry,” he says, “the selection for people with diabetes has been unbelievably weak. There are no low-carb, appealing, tasty products on the market.” Kovacs believes his BreaDr products, beginning with whole wheat bread that contains just 12 net carbs per serving and a glycemic index of 39, will “succeed with flying colors in keeping the characteristics of the product – the taste and the appeal – that we expect of bread.” All this, while being good for you, too.

Kovacs’ confidence in his product is backed up by the candid evaluations of children. “We seek the opinions of children because they are the people who really have an honest opinion of taste,” Kovacs says. “As an adult, you can force yourself to accept something that is sub-par, if you know it is good for you. But, with children, you can’t force them to eat products that are not appealing. That’s why our entire testing was done with children.”

And, there is another reason. “One of our primary goals is to help children with diabetes,” Kovacs says.

Getting to the point of serving up bread to young taste-testers was a long process for BreaDr. It began in Kovacs’ home country of Hungary, where bread is a central part of daily life. “In eastern Europe,” Kovacs says, “bread is at the heart of culture.” Hungary is also a place where low-carb products are practically non-existent. There, according to Kovacs, people with diabetes largely help one another in local support groups, sharing tips, recipes and experiences when they meet. “There is no such thing as a diabetes educator in Hungary,” Kovacs says. “And this is a place where doctors tell diabetics, “the first thing you have to do is give up bread.”

With that in mind, a Hungarian researcher named Robert Kohl, who was working at the Szeged Grain Research Institute, in Szeged, Hungary, “set out to create a diabetic bread with traditional grains,” Kovacs says. As Kohl reached a point where the bread might be commercialized, he tried to convince the Institute to let him make it more appealing to consumers. When the Institute said “no”, Kohl invested his life savings to proceed independently on developing the bread. “It was a painstaking, even tedious four-year process of baking breads, day-in and day-out. There was no ‘Eureka’ moment,” Kovacs recalls, “just much trial and error.” Eventually, Kohl patented the formula that BreaDr currently uses.

In Hungary, the reaction of diabetics to the product was emotional. “We were giving bread to people who hadn’t put it in their mouths for 15 years,” Kovacs says. “People broke down crying!” Kohl connected with Kovacs, who lives in New Jersey’s Washington Township, to bring the bread to U.S. markets. With a bakery in Oakdale, Long Island, the company’s plan is to create a presence within one-day delivery distance. More than 20 million people, including one of the largest diabetes populations in the U.S., live in the New York, New Jersey and Connecticut markets. And, this is an area where not just supermarkets, but delicatessens, create high demand for bread.

The food science behind the formula is a mix of all-natural grains that have different characteristics, and are digested at different rates. This is what gives BreaDr such a low glycemic index, and helps to quell blood glucose spikes. While there are products available with lower glycemic numbers, Kovacs says, “the premise of our product is that we want to bring the consumer something that is tasty. We believe if you deliver tasty products, consumers will accept and embrace them.”

The company’s product line eventually will include bread, single-serve rolls, hero-size rolls, bagels, pizza, and fresh-frozen pasta. The potential market is not just people who already have diabetes, but those at risk too. With almost 80 million people suffering from pre-diabetes, the market for healthy foods is huge. Foods like BreaDr, are a potential part of curbing obesity, while not expecting millions of people to radically change their food habits, which are formed very early in life.

Kovacs is talking to retail grocery and delicatessen chains to get BreaDr placed on their shelves. It’s a long and, at times, expensive process. In the meantime, BreaDr makes ground delivery available in the New York metro area, New Jersey, Connecticut, and some parts of Pennsylvania. BreaDr is available for purchase online, at $6.49 a loaf, at the company’s website, www.breadr.com, and in mid-May the company announced that the product is now being sold at the following three locations in the New York metropolitan area:

It’s a drop in the ocean compared to the huge number of potential retail locations in such a densely populated area, but every good idea has to start somewhere.

A Bee Takes The Sting Out Of Shots

Taking A Bite Out Of Carbohydrates 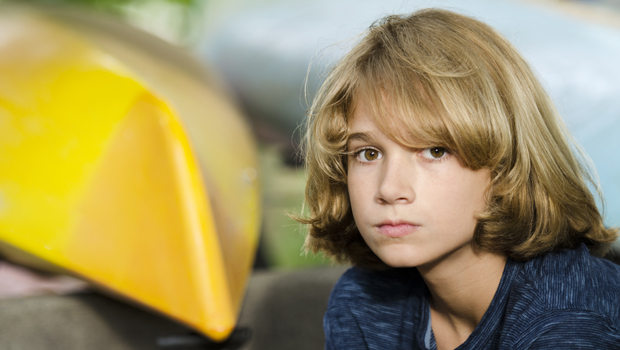 Too Old for Diabetes Summer Camp? 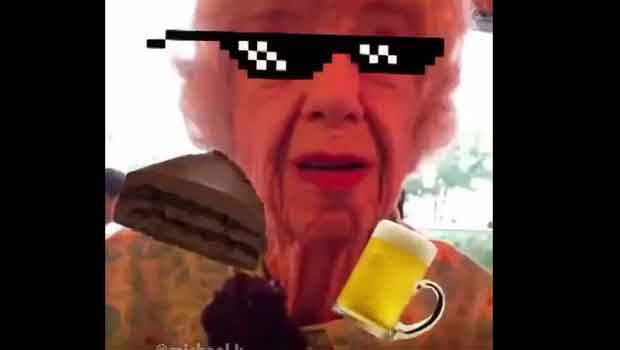 The Defiant Older Woman with Diabetes