Sitting at Pizza Express, at my sister’s fourth birthday party, the smell of fresh baked pizza wafted through the air. Cries of pleasure and squeals of happiness accompanied it. But none of that would register with me until many weeks later. I was consumed by an unquenchable desire to drink. I had been battling thirst and tiredness. I could hardly keep my eyes open, and gallons upon gallons of water had disappeared down my throat, leaving me parched. Every second was a battle in a war I was starting to lose, my consciousness slowly trickling out onto the barren, scorched earth of the battlefield. The tinny sound of “Happy Birthday” echoed as if from a far off place.

I kept telling myself, “You’ll be ok, you’re just tired. It’s just a heatwave and a couple of late nights’ sleep.”

That was all, right?

It was far more than I could ever have imagined. A menacing presence stalked through the insides of my body, corrupting my flesh, destroying my organs, turning my blood to acid (literally). It was a silent, stealthy stalker, lying in wait in the swamps of ignorance.

By the time the dessert arrived – which felt like aeons – a blooming sense of suspicion and fear mushroomed in my chest, the welling feeling that something was wrong, something beyond the knowledge of an eight-year-old. I was overwhelmed with foggy confusion.

A wall of sound hit me as I was brought back to consciousness by my mum’s voice.

“We’re going to go now,” my mum replied, her grim voice showing the truth under her counterfeit smile.

When we got home, my mum and dad called me into the study, as my brother and I exchanged a questioning look.

“I’m going to take you to the hospital just to get you looked at,” explained my mum, calmly. “I’m certain it will be fine, but best to be sure,” she added, that smile plastered on her face once again.

The blossoming weed of suspicion turned to an engulfing tidal wave of pure, blackest fear.

The hospital was bright and polished. Needles of light lanced my vulnerable eyes. I felt exposed, cornered, a fox caught in the headlights. My nose was assaulted by strong medicinal scents. It was deathly quiet in the room.

We had rushed through A & E and been ushered into a sterilised room where a nurse with a deceiving smile lay in wait, an alien device in hand. How familiar it was to become! There I was, however, unaware that these shiny instruments would soon become my constant companions and everlasting burden.

The nurse placed the smaller of the devices (“what was it, a pencil sharpener?”) down on my finger. Another rush of fear. Realisation. Click. The lancet plunged into my soft flesh. Tears welled up in my eyes as the bead of blood appeared on my finger. The calculator like device sucked up my blood like I had been drinking water. I gritted my teeth, willing myself not to cry.

The next hour was a blur. Unfamiliar cream rubbed into my skins and membrane patches placed over. I felt oozing coldness. Too soon, the nurse returned with yet another device. More wary and observant this time, I stared grimly at the largest needle I had ever seen. The nurse’s hand moved.

Minutes later, the pain throbbed freshly in my hand. I felt drained; the energy squeezed out of me like juice from an orange. However, my brain had been working in a frenzy, trying to find a reference to this unpronounceable word: “DIABETES?”

A spark ignited in my brain as I recalled it. Pure, undisguised horror erupted as I realised just the other week I had heard some older boys making a joke about diabetes. But that joke was about cakes, overeating, and fat people. I looked at my chest and saw that each rib was standing out like a bar on a prison cage. There was nothing to laugh at here.

My urgent rush through the hospital ended at the Children’s Ward. As I lay in the dark, searching for the embrace of sleep, I counted my new familiars that would haunt my waking and my night, for the rest of my life:

Sleep struck me from behind, but true rest would never come again. 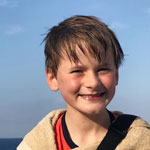 Joe M is an eleven year old from England. He was diagnosed with Type 1 diabetes at age 8. He lives with his parents, twin brother, younger sister, and black labradoodle puppy named Sirius. As well as writing, Joe enjoys singing and is a Cathedral Chorister. He represents his school and community at cricket and soccer. 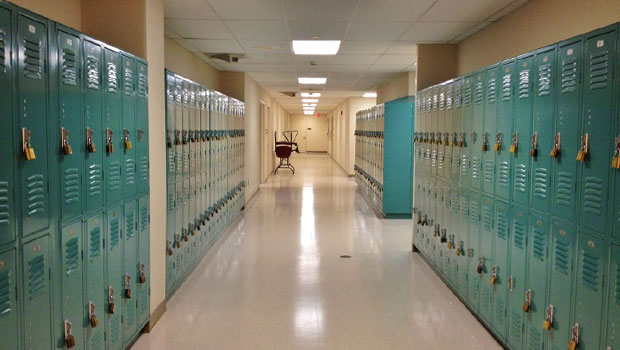 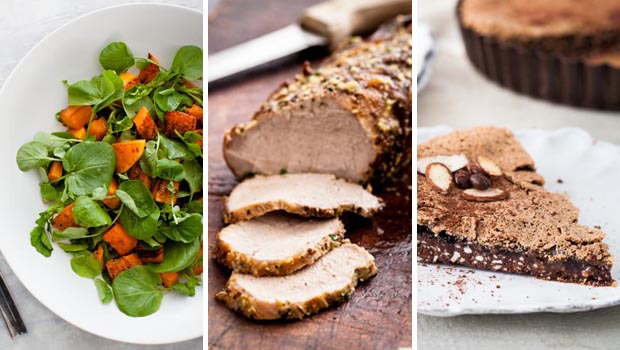 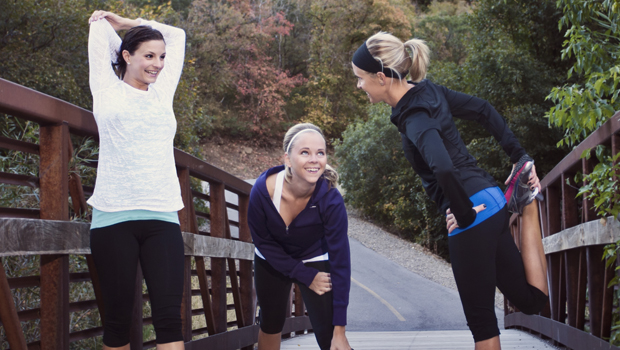 Support Networks for Athletes with Type 1 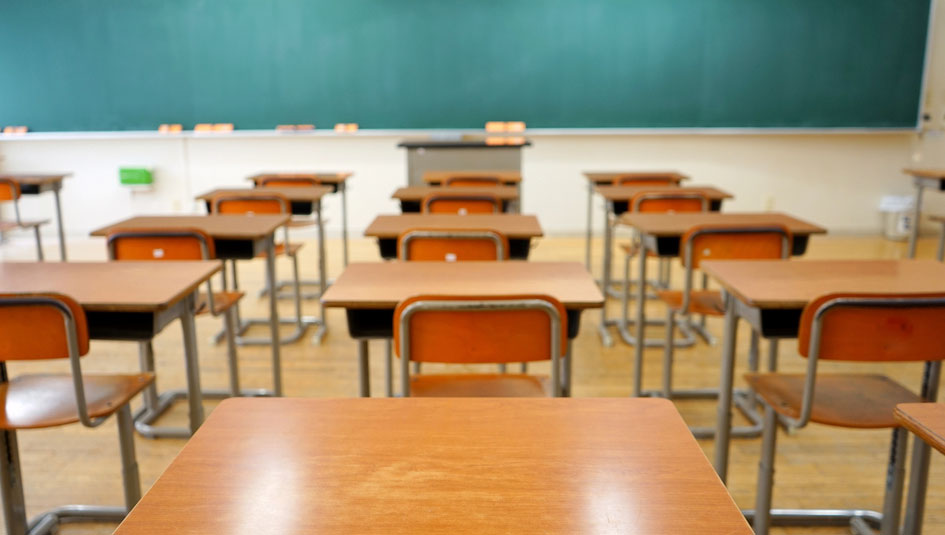