Amanda Bowers talks to IN about the blessings and challenges of raising a child with both T1D and autism. This is the final piece in a three-part series on the topic. See also:

Q1. What is your child’s age and when did he receive each diagnosis?

Kolten is 7 years old. He received his T1D diagnosis in late May 2017, and he was diagnosed with ASD when he was 2 years old.

Q2. Is Kolten considered high or low functioning? What are his strengths and challenges?

Kolt is considered mild-to-moderate on the spectrum. He is verbal, and most people do not know he has autism when they first meet him. However, once they spend time with him, his ASD behaviors become more obvious. He has difficulty keeping up a conversation, he will “script” (i.e., talk to himself) movies and TV shows, and he likes to hold objects in front of his eyes.

His strengths are that he is very sweet and polite and a good rule-follower. He is very empathetic and doesn’t like it when other people around him are upset. His challenges are that it is difficult for him to stay focused, which makes it difficult for him to listen closely; and this interferes with his academics. He is quite behind the typical 2nd-grader in terms of math and reading. His ASD also affects his fine and gross motor skills; he is clumsy and has a hard time with buttons, snaps, etc.

Q3. What are the difficulties for individuals with both T1D and ASD and their family members?

One big challenge is the lack of finding qualified babysitters. We’ve had to curtail date nights because it’s a lot to ask our nanny or Kolten’s adult big sister to watch him. Counting carbs, checking BG, giving insulin—it’s not easy if you don’t do it everyday. We are leaving Kolten and his little brother with my parents at the end of April for a business conference–- 4 nights–-and they are understandably nervous about it. We will probably have to chat after each BG reading and meal. Fortunately Kolten’s 6-year-old brother is a pro at giving the BG tests, so he’ll be able to make sure the grandparents are doing it correctly!

Another challenge is that Kolten’s ASD makes it difficult for him to be self-aware and tell us when he has low blood sugar. We are ALWAYS surprised by the number when he’s low. We try to tell him that he’s low and to remember how he feels, but so far we haven’t had any luck with this.

Q4. So, how do you ascertain when he is low? Does he wear a CGM?

We only know he’s low when we test him before a meal, and we’re always surprised by it. On Saturday he was 57 before dinner, and he was acting as happy as could be. He never displays symptoms. We do not have a CGM only because we don’t feel the extra expense is worth it at this point (an extra $80/month for us). Kolt has a lot of support at school because he always has an aide with him (because of ASD, not T1D). Probably when he gets to middle school we will get a CGM to give us more piece of mind.

Q5. Are there any ways in which ASD benefits T1D or vice versa? For instance, would a preference for regimens go hand-in-hand with diabetes?

Yes, because he loves structure and routines, he took to the daily chores of T1D (finger pokes, shots before eating) very well. He will sit down in front of a meal and wait until he gets his shot, even when I tell him to go ahead and get started eating. He’s just not comfortable until he receives his insulin shot. Also, not sure if this is because of his ASD, but Kolten is a rule-follower and therefore, I don’t have to worry about him sneaking carbs when he’s not supposed to (at least not yet!). He always asks permission before he eats something.

Q6. Are you confident with school staff’s ability to manage T1D during the day?

Yes. Because of Kolt’s ASD, he requires a lot of support. So I know he’s with an adult who is going to monitor that he eats all of his lunch and doesn’t have extra carbs. A school nurse comes to test him (and give him insulin if required) before lunch each day. This person always texts me his blood glucose numbers.

Q7. Do you have other people in your support system?

We have my husband’s two adult children in town, although his son is in the Navy so he’s gone a lot. The boys’ 24-year old sister is great, and she visits and travels with us quite a bit. We also have a phenomenal nanny who’s been with us for over 5 years. She joined us when Kolt was first diagnosed with ASD, and she’s just rolled along with the punches when he got diagnosed with T1D last year. She knows how to do the blood tests, and I’ve taught her how to treat low blood sugar and administer Novolog at lunchtime.

Q8. Have you met anyone other families in same situation?

Nope. We’re the only one at our school dealing with T1D, although there are others in the district. Obviously there are several other ASD families, but we have not come across another T1D/ASD family in person except through Facebook.

Q9. What advice would you give to parents of a child with both?

If you’re an ASD or T1D parent, you already know how to face challenges (and juggle lots of appointments!). Yes, the second diagnosis adds more work, but we’re already used to that as a special needs parent.

How Diabetes is Both Invisible and Sensational 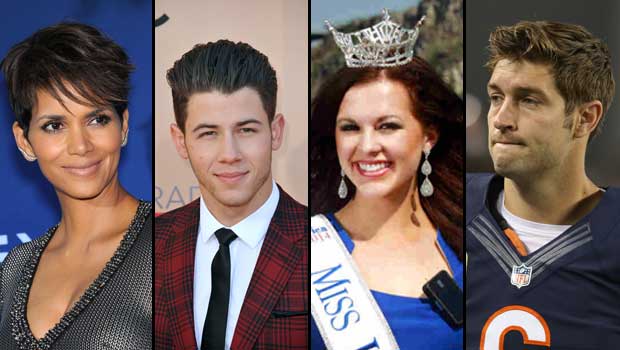 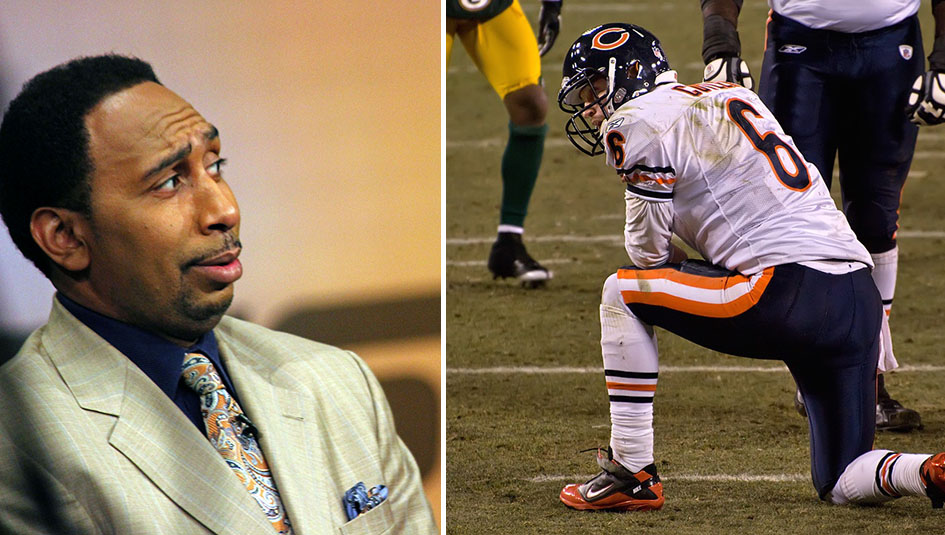 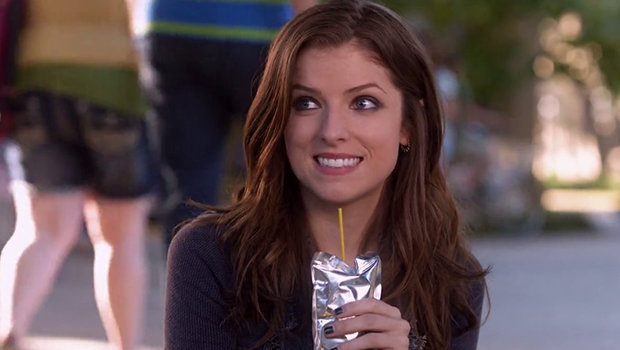 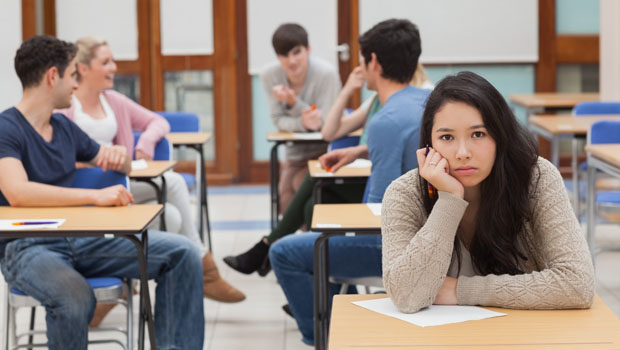 When You Find Sorority Sisters with Type 1 Diabetes