Jay Cutler is a former professional football player, officially diagnosed with type 1 diabetes at age 25 in 2008 — in the early years of his career and after nearly 6 months of gradually increasing symptoms and a significant weight loss of 35 pounds.

A renowned quarterback, he’s played for the Chicago Bears, the Denver Broncos, and the Miami Dolphins. He retired in 2017 at nearly 35 years old and is now a sports commentator for Fox Sports.

Despite the overwhelming factors that come with a diagnosis of type 1 diabetes, Cutler took on the challenges of the disease in stride and continued to thrive in his career for another 10 years.

Cutler quotes about living with type 1 diabetes on ESPN

Day-to-day demands of living with diabetes

It’s something you go to sleep with and you wake up with every day.”

“It’s not something that you can just be like ‘Hey, I’m going to take a day off here and I’ll catch back up with it tomorrow.’ It’s difficult to deal with. I think more than anything over the past three, four, five years is I’ve changed my diet a lot. I think that’s made the biggest impact on me being able to control my numbers and being able to control diabetes.”

Changes he’s made in his diet

As I got older and maybe a little bit wiser you realize how much stuff affects your body and what it can do.

Cutting out carbs and sweets and trying to eat just proteins and fruits and stuff like that more natural stuff is what I have found has had the biggest impact on me.”

Cutler quotes from other media

From EndocrineWeb and other media.

On being a celebrity with diabetes

“Living with diabetes in the public eye makes it harder.

There is no real room for error.

Every day I have to be on. If I go out and have a bad game and my numbers are way off I’m going to get criticized for it.

I can get really low and not know exactly what’s going on and get hit the wrong way and hurt myself,” he said in a video for National Diabetes Month.

On living a full life despite diabetes

You can live with the disease and still live the way you want.”

On being diagnosed as an adult versus during childhood

“I don’t think anything is easy about diabetes, ever. But it’s probably easier for me as an adult than for the kids I’ve met who are trying to learn to manage it as they grow up.”

On blood sugar management during a football game:

“I check my blood sugar about four or five times before the game—I try to stay around 150 to 160 mg/dL before kickoff.

When you get the adrenaline rushing, things can change pretty quickly, so when we come off the field after an offensive series in the first half, I’ll test to make sure I’m not getting low.”

On his biggest blood sugar fear

“I think the worst thing imaginable would be to get really low and pass out in the middle of a play or in the huddle. That would scare a lot of people. I try to avoid it as much as possible, but it’s still a reality. It could happen.”

On having a low blood sugar during a game

“I was aware I was having an issue one time last year against Kansas City. It was early in the game, first or second series, and I just didn’t feel right—I felt out of it a little, shaky.

My second pass got picked for a touchdown, and we went to the sideline and tested. I was at around 95 mg/dL — which isn’t that bad. There are worse numbers. But I felt off.

On his favorite food indulgence

“Do I ever cheat? Yes, I do. A Reese’s Peanut Butter Cup is my cheat food,” he told the New York Times.

On struggling with diabetes

“I’m still struggling with this, still trying to overcome stuff. I think over time you just get used to it, and it becomes part of you. I’m not to that point yet,” he told the New York Times.

On how you look at your diabetes

“Diabetes isn’t a crutch or an anchor. It’s just another obstacle to manage and work around,” Cutler told Media Planet.

Diabetes Burnout: 5 Steps to Work Through It 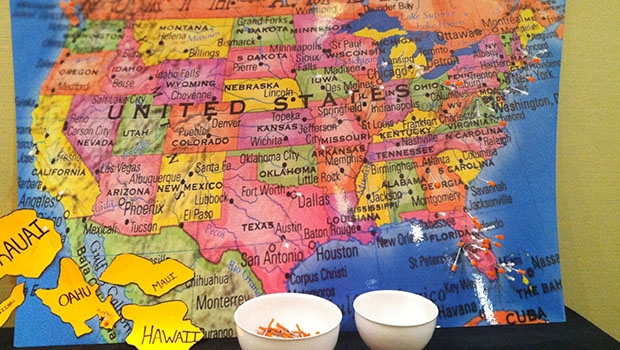 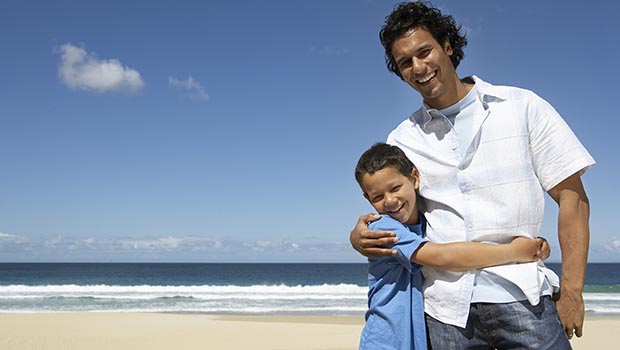 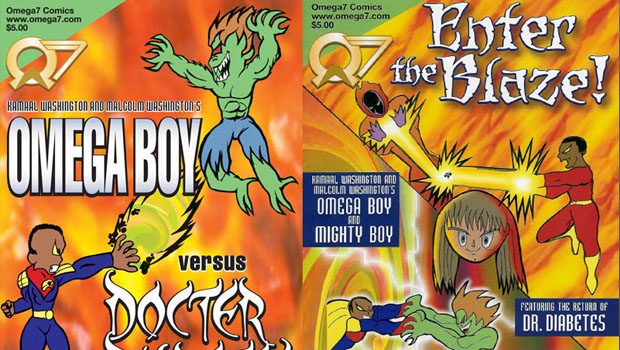 Drawing Courage After a T1 Diagnosis 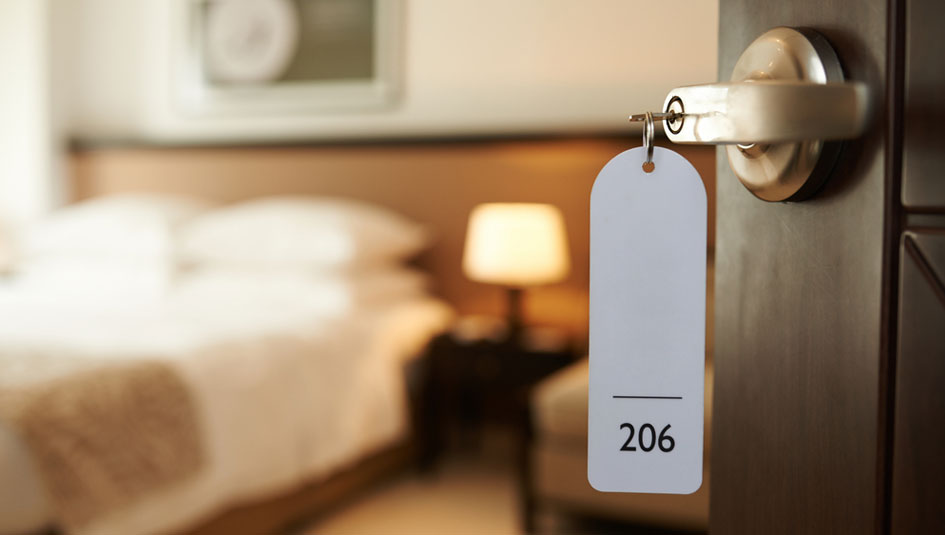